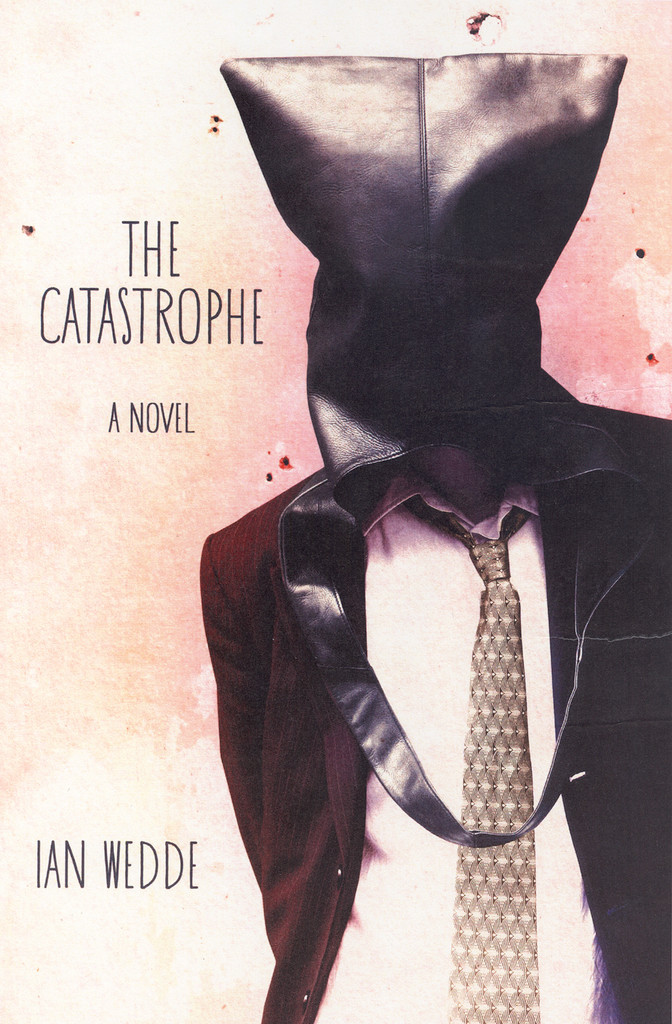 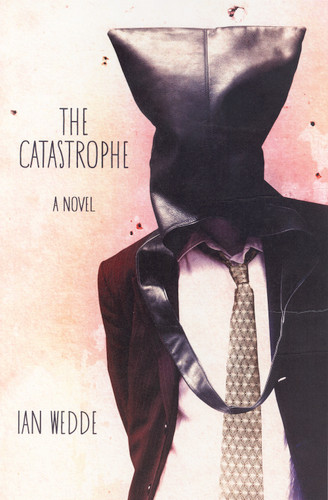 The Age of Excess has been good to Christopher Hare. One of the world's top food writers, he has travelled to the best restaurants in the most exotic locations, with the chic dining companion known to readers of his lavish books as Thé Glacé. But, in the new mood of austerity ushered in by the credit crunch, will the world still be interested in what he thinks of Robuchon's caramelised quail? Certainly Christopher's editor isnt.

Christopher's moment of truth catches up with him in the corrupt space between the violent Lebanese civil war of 1975–90 and the luxurious bolt-holes of the Riviera.

One evening, almost at the bottom of his over-the-hill slope, he is investigating the budget options in a mediocre restaurant in off-season Nice. These days he is no longer accompanied by Thé Glacé, aka Mary Pepper, who has found international fame and fortune as an art photographer of pornographically eroticised foodstuffs. In the restaurant, Christopher witnesses an assassination. Impulsively, he throws himself into the action, and becomes the almost-willing victim of a political kidnapping.
What will be Christopher's fate? Will his ex-wife Thé Glacé come to his rescue? Will the harshly beautiful Palestinian paediatrician Hawwa Habash soften towards her accidental prisoner? Suffused with culinary delights and political menace, The Catastrophe is a novel which speaks urgently to our rapidly changing times.

Ian Wedde was born in 1946. He is the author of six novels, a dozen collections of poetry and two collections of essays, as well as edited anthologies and art catalogues. His work has been praised for the vigour of its language and the wide scope of its ideas. His first novel, Dick Seddon's Great Dive, was awarded a National Book Award for fiction in 1976 and was briefly notorious when a sex scene in it was discussed in the House of Representatives. In 1986, Symmes Hole established him as a major voice in Pacific fiction; the novel was hailed in the NZ Listener as a remarkable and even triumphant achievement. His satirical novel, The Viewing Platform (2006), was described as 'a screamingly funny satire' (Wairarapa Times Age), and 'satire with bite, but also cunning narrative' (Dominion Post Picks for 2006).