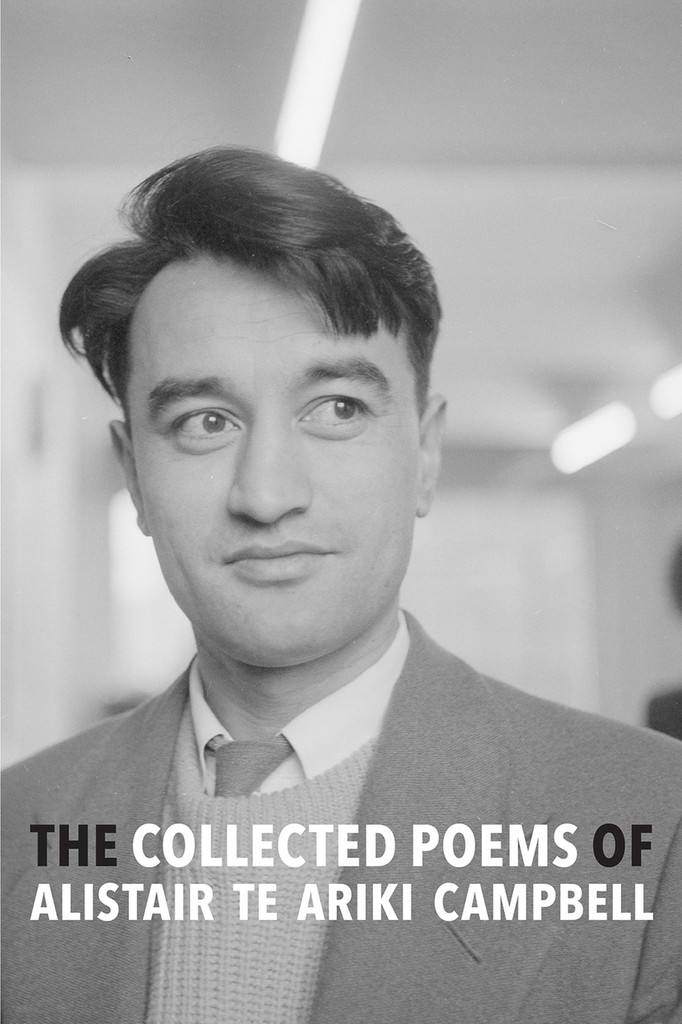 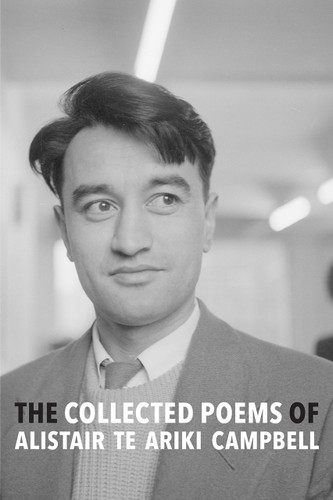 The Collected Poems of Alistair Te Ariki Campbell is the definitive edition of one of the most important bodies of work in New Zealand poetry. Based on a spiral-bound manuscript entitled ‘Complete Poems 1947–2007’ found among Campbell’s papers after his death, this is his most substantial collection to date and the first to be published in hardback since 1981.

‘The Polynesian and the European strains in Campbell’s personality and work are inseparable. Although his early poetry makes little mention of Polynesia, in its romantic and musical tone and its intense attachment to landscape it is hard not to detect something of those origins, while his later work, more directly Polynesian, nonetheless has the form and tone provided by an education in English and classical poetry.’
—Nelson Wattie, The Oxford Companion to New Zealand Literature

Alistair Te Ariki Campbell (1925–2009) was born in Rarotonga and came to New Zealand at the age of eight. His mother, Teu (née Bosini), came from the remote atoll of Tongareva (Penrhyn) and his father, Jock (John Archibald Campbell), was a successful trader from Otago, who emigrated to the islands in 1919 after service in the Gallipoli campaign. In his 60-year writing career, Campbell was the author of 20 collections of poems, as well as novels, plays and an autobiography. Campbell received many honours, most notably the New Zealand Book Award for Poetry (1982), the Creative New Zealand Pacific Arts Committee Senior Artist Award for Literature (1998), an Honorary DLitt from Victoria University of Wellington (1999), and a Prime Minister’s Award for Literary Achievement (2005). In 2005 he was made an Officer of the New Zealand Order of Merit.