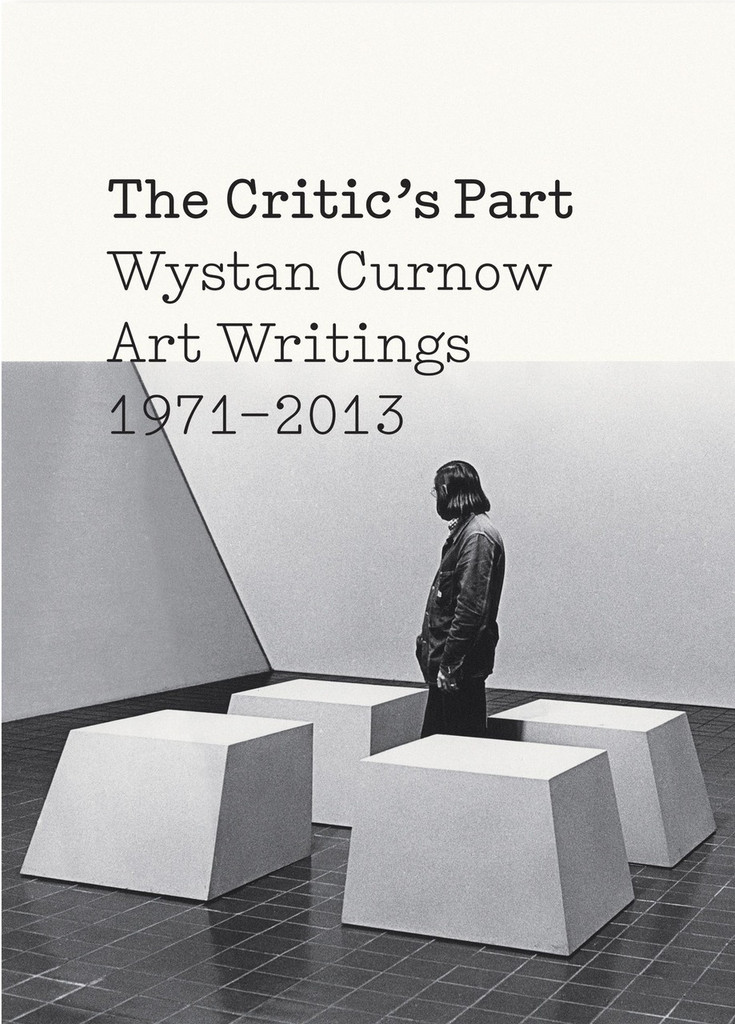 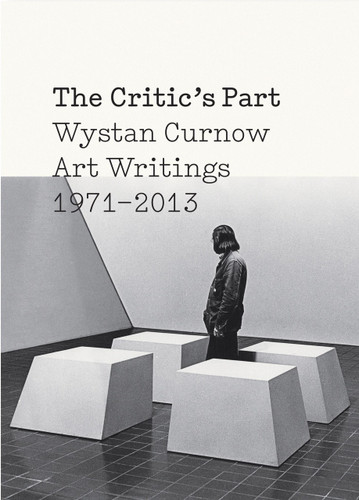 Wystan Curnow is New Zealand’s longest-serving and, arguably, most important art critic. This edited collection brings together a selection of his art writings from 1971 to 2013 to provide the first comprehensive overview of his practice. Selectively drawing on his considerable ouput, the publication features Curnow’s long form essays that investigate the stakes for ‘high culture’ in a ‘small province’ like New Zealand; major essays on key artists including Len Lye, Colin McCahon, Billy Apple, Stephen Bambury, Max Gimblett, and Imants Tillers; vivid reports on the contemporary art scene; catalogue essays and short reviews that offer insightful readings of art and artists in all their material and conceptual specificity. Both a map of contemporary theory and practice and a cogent agenda for thinking through the implications and challenges of making art here, this compilation is an essential companion for anyone interested in New Zealand art as it has unfolded since 1970.

Wystan Curnow was born in Christchurch in 1939. He studied English literature, completing his MA at the University of Auckland in 1961 and his PhD from the University of Pennsylvania in 1970, before taking up a position in the English Department at University of Auckland in 1970. Since his retirement in 2009 he has been made an Honorary Research Fellow and now writes from his home in Birkenhead. Curnow has produced a large body of writing over more than 50 years, demonstrating dedication to a core group of artists including Colin McCahon, Billy Apple, Len Lye, Max Gimblett, Philip Dadson, Imants Tillers, Jim Allen, and Stephen Bambury. He has curated over 30 exhibitions around New Zealand and internationally. Curnow has played many roles in the art scene, as curator, writer, critic, commissioner, speaker, editor, and advocate. He was instrumental in establishing Artspace in Auckland and is a Trustee of the Len Lye Foundation. In 2005 he was made a Companion of the New Zealand Order of Merit for contributions to art and literature, and in 2009 was Distinguished International Visiting Scholar at the University of Pennsylvania in Philadelphia.

Christina Barton is currently Director of the Adam Art Gallery at Victoria University of Wellington. She is an art historian, curator, and editor known for her work on the history of post-object art in New Zealand.

Thomasin Sleigh completed her master’s degree in Art History in 2010, writing her thesis on Wystan Curnow’s art criticism and poetry.