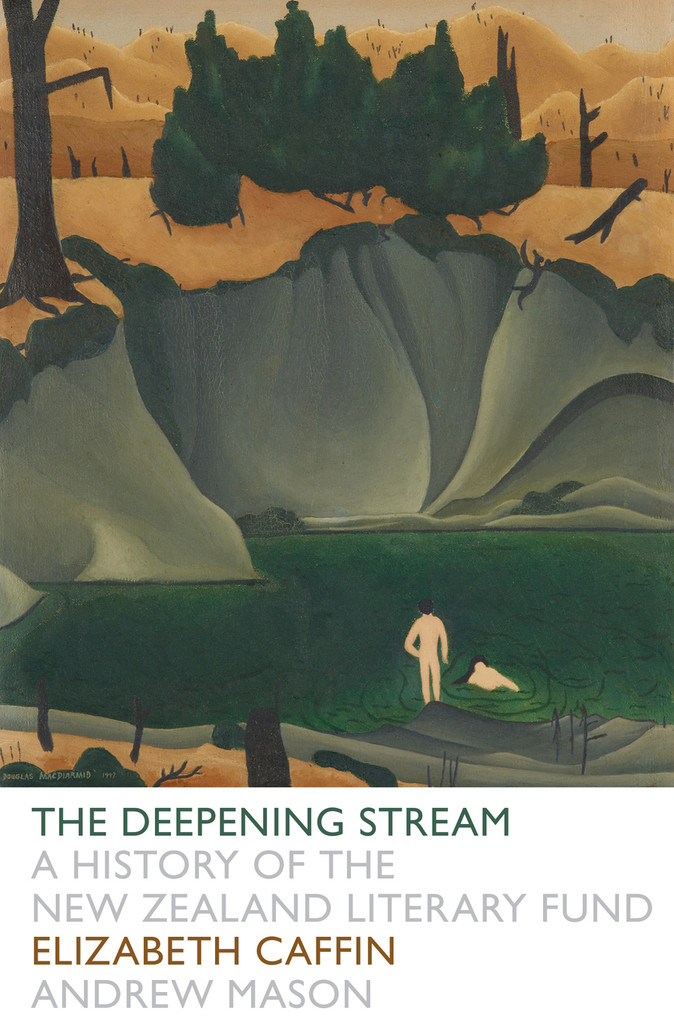 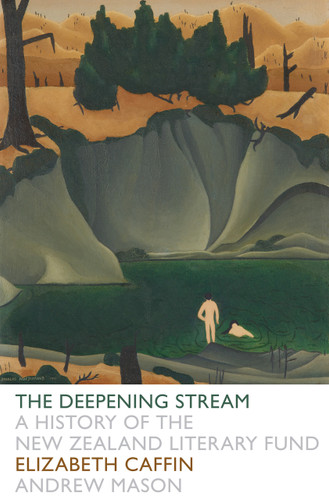 The Deepening Stream: A History of the New Zealand Literary Fund

It set Elizabeth Smither dancing, it enabled Maurice Gee to become a full-time writer, it allowed Marilyn Duckworth to hire a babysitter. Barry Crump said, ‘The New Zealand Literary Fund came across with some dough to help me write this. Not a bad bunch.’

The New Zealand Literary Fund was a small amount of public money skilfully dispensed over forty years to hundreds of writers and publishers. Unobtrusively but persistently, the fund and the dedicated men and women who allotted its largesse laid the foundations of the literary culture we enjoy today. From a small gesture of government patronage in the postwar world, it slowly grew, expanding its reach, enlarging its ambitions and acquiring partners. This is its story.

The Deepening Stream features strong personalities, from poets to politicians, and their dramas and disappointments, hopes and humiliations. It charts the growing confidence of New Zealand writers and the infrastructure supporting them, and gives vivid pictures of individual writers, fledgling publishers and struggling magazines. It recounts how New Zealand readers gradually came to value their own literature.

Elizabeth Caffin, who has written frequently on fiction, poetry and the history of New Zealand publishing, is former director of Auckland University Press. She served two terms on the Literary Fund Advisory Committee. She has been a member of the New Zealand Press Council, a Guardian of the Alexander Turnbull Library and president of the Book Publishers Association.

Andrew Mason (1950–2009) was a much-admired editor and writer who worked with many of New Zealand’s most significant authors, including Michael King, Shonagh Koea and Bub Bridger. He was literary editor of the New Zealand Listener from 1981 to 1991, and was several times a New Zealand Book Awards judge, as well as a member of Queen Elizabeth II Arts Council of New Zealand as chairperson of its Literature Committee.

Never a Soul at Home: New Zealand Literary Nationalism and the 1930s

On a Roll: A History of Gambling and Lotteries in New Zealand