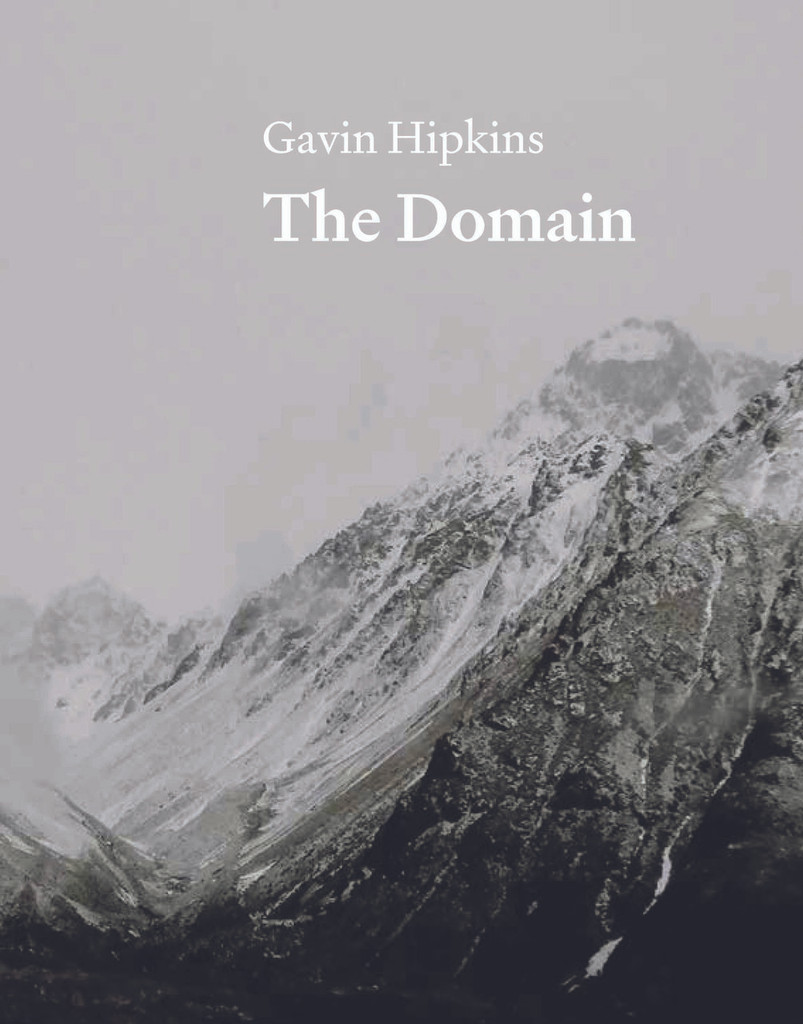 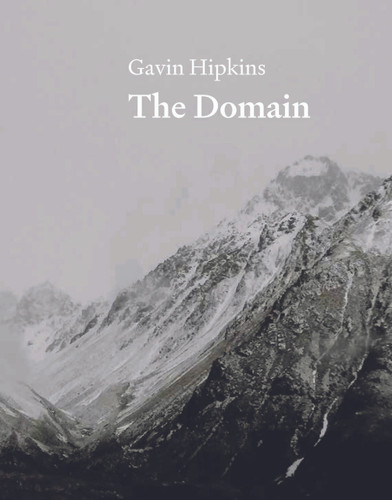 Early in his career, New Zealand artist Gavin Hipkins was described by fellow artist Giovanni Intra as a ‘tourist of photography’. This epithet has been used repeatedly by commentators on Hipkins’ work to describe two intertwined aspects of his practice. As art historian Peter Brunt puts it, Hipkins is a constantly travelling photographer, ‘an iconographer of desire, travel, time and . . . modern communities’, and a tourist within the medium, ‘a great manipulator of the photographic artifact itself’.

Accompanying a major survey of Hipkins’ work at The Dowse Art Museum (November 2017 – March 2018), The Domain is an extensively illustrated book that combines new essays with a selection of art writing from the past 20 years. It illuminates not only Hipkins’ ever-evolving practice – which takes in a great variety of photographic media, from slide transparencies to moving image – but critical approaches to photography at the turn of the 21st century. Included here are plates from major bodies of work including The Habitat (1999–2000), Hipkins’ study of Brutalist architecture on New Zealand universities; The Homely (1997–2000), a photographic tour through New Zealand and Australia, nominated for the inaugural Walters Prize; The Colony (2000–2002), shown at the 28th Sao Paulo Biennale; and Erewhon (2014), Hipkins’ first feature-length film, an experimental adaptation of Samuel Butler’s anonymously published 1872 novel Erewhon. Hipkins’ work returns again and again to a set of core concerns: photography as the predominant form of modernist visual communication; the nation state and national identity; exploration and colonisation in the modern era; and how social and political ideologies visually shape the world we live in. Here, followers of Hipkins can see how his career has unfolded and newcomers can discover one of New Zealand’s most innovative, subversive investigators of photography.