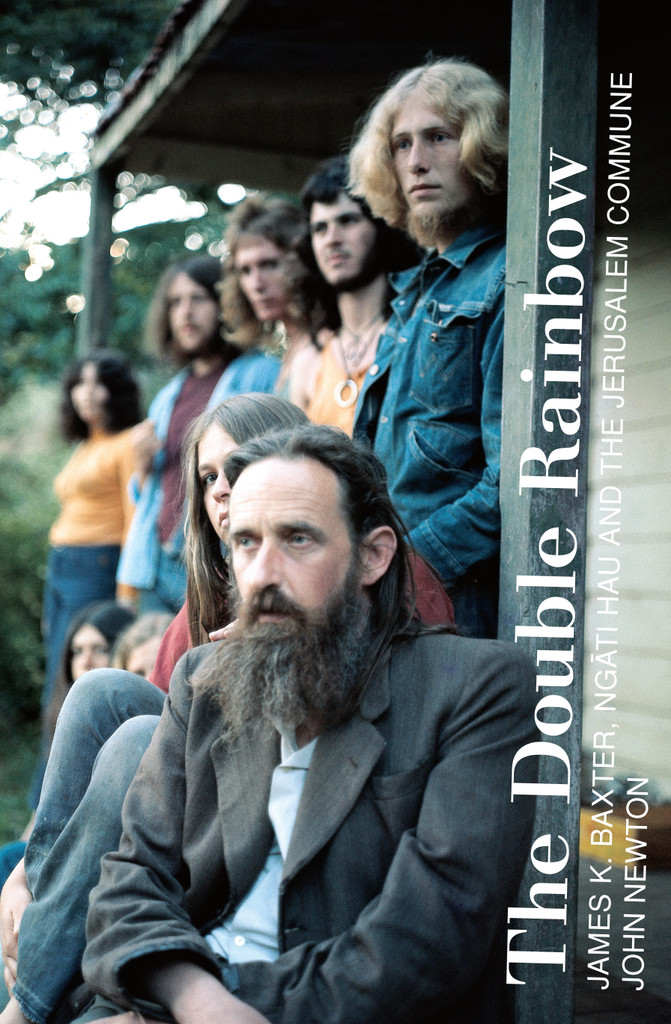 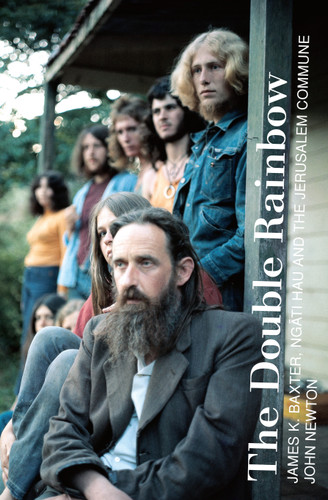 When Māori and Pākehā do these things together the double rainbow begins to shine.

In 1969, New Zealand's best-known poet, James K. Baxter, moved to Jerusalem on the Whanganui River and established an intentional community under the mana of the local hapu, Ngāti Hau. The Jerusalem commune proved a magnet for disaffected and damaged young people. As the setting for Baxter's celebrated late works, Jerusalem Sonnets, Jerusalem Daybook and Autumn Testament, it quickly became the country's most famous hippie community, as well as a media byword for the idealism and excess of the emerging youth culture.

But what was life really like at Jerusalem, beyond the popular stereotypes? And what did it mean, for Ngati Hau, to be deluged with long-haired strangers and with the media attention which followed them?

Here, for the first time, events are reconstructed from the point of view of James K. Baxter's followers and of the local people who accepted them. The story told in this book is unique: nowhere else has a Pakeha community submitted so comprehensively to the authority and generosity of a Maori one. The events described are exceptional in our nation's colonial history. But they also convey an image of what a bicultural Aotearoa might yet become.

The true story of the Jerusalem commune is Baxter's undiscovered masterpiece. Now this scrupulous and evocative book allows us to read and to begin to interpret it.

Praise for The Double Rainbow

'Baxter's experiment in bicultural communalism has continuing lessons for us all. It is an important book.' —Peter Simpson, NZ Herald

'John Newton's book about Baxter's final years succeeds so brilliantly because it concentrates less on the barefoot guru of media legend and more on the rise and fall of his commune at Jerusalem. Newton does not treat Jerusalem as a cultural dead end, but as an early prototype – 10 years before the Maori resurgence reached the mainstream – of the bicultural struggles that New Zealand society is still engaged in. —Gordon Campbell, Metro

'a fine book which adds a great deal to our understanding of a remarkable experiment, and deserves to be widely read.' —Mike Riddell, Otago Daily Times

'a scholarly, readable and fascinating account of events at the tipping point in our cultural history.' —Peter Dornauf, Waikato Times

'The Double Rainbow is the fruit of an incredibly impressive amount of extensive and laborious research. Newton commendably resists romanticising Baxter, Baxter's vision, or the Ngāti Hau classroom itself. . . . An invaluable and timely record, it is also certain to inform, impress and inspire.' —Jason Goroncy, Knox Centre for Ministry and Leadership

Availability:
Out of Stock