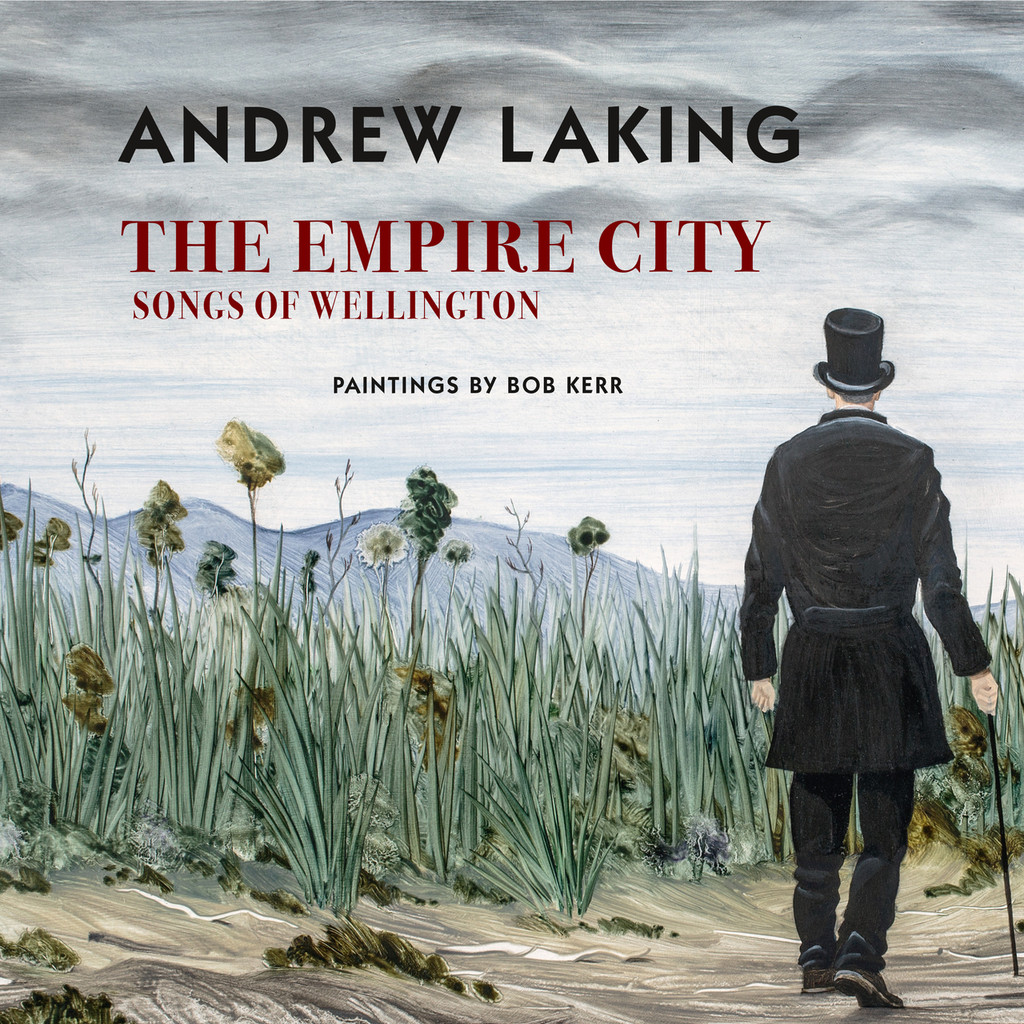 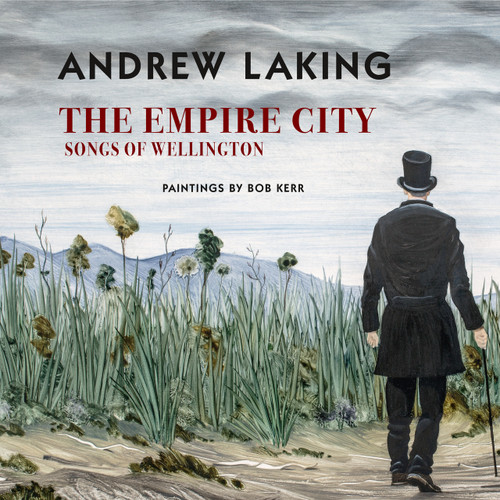 Published by Pirate & Queen in association with Victoria University Press

The Empire City traces the history of Wellington, from the middle of the 19th Century till the present day. Stories are told through song, text, paintings and photographs and offer a creative insight into the history of life in the capital city.

The songs are given context by historical notes and illuminated through a number of previously unseen archival photos, and over 20 new paintings by Bob Kerr.

2015 marks the 150th year since Wellington became the capital of New Zealand – a fitting time to release The Empire City.

Andrew Laking graduated from Victoria University with a degree in political science before pursuing a career in music at the Wellington Polytechnic Jazz Conservatorium (now part of the New Zealand School of Music). He lived in Ireland for a decade, in which time he signed with American label Compass Records, releasing five albums and performing in over 1,500 cities worldwide.

Bob Kerr studied painting at the Ilam School of Fine Arts under the tutelage of Colin McCahon. His early career specialised in writing comics, where he became best known for his work on the iconic Terry and the Gunrunners series. Later, he switched his focus to painting social history artworks, collaborating with a number of influential New Zealand historians, such as Mark Derby.

Link here to listen to a sample of ‘The Colonist’ on SoundCloud.

Commuter, the Car and Metropolitan Wellington, The

Wellington, A City for Sculpture