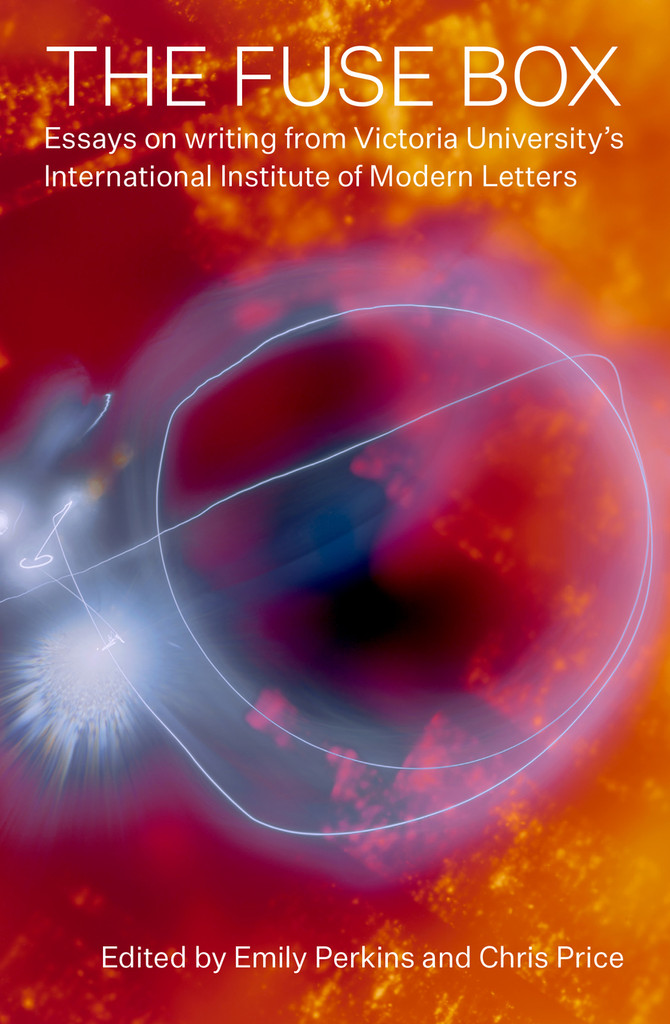 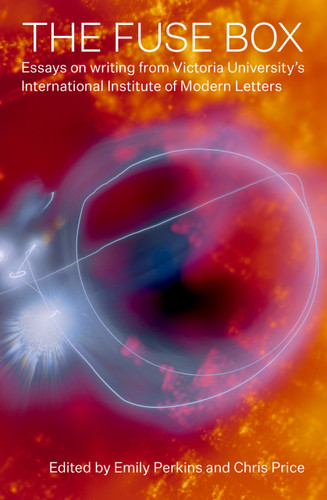 The Fuse Box gathers essays from the writing community to shine fresh light on the creative process. Editors Emily Perkins and Chris Price have invited some of our best writers to share their strategies for staying plugged in and switched on. From the instigating spark through to currents and connections, they explore issues relevant to all stages of the writing life: how to get started and what to write about, how to keep the flow going over time, freedom and constraint, how your writing might meet the world, and how to make the most of accidents. Poets, dramatists, novelists and writing teachers open up to reveal their wiring in essays that are strikingly honest, political and playful.

Emily Perkins is the author of short stories and novels including the books Not Her Real Name, Novel About My Wife and The Forrests. She is the co-writer of the feature film The Rehearsal, adapted from the Eleanor Catton novel. Her reworking of Ibsen’s A Doll’s House, commissioned by Auckland Theatre Company, has been produced in Auckland and Wellington. Awards for Emily’s books include the Montana New Zealand Book Award, the Geoffrey Faber Award (UK), and the Believer Book of the Year (US). She has held the Buddle Findlay Sargeson Residency and in 2011 was named an Arts Foundation Laureate. Emily is a Senior Lecturer at the International Institute of Modern Letters, where she convenes the MA workshop in fiction.

Chris Price is a past editor of Landfall, has worked in publishing, and was for many years coordinator of the New Zealand Festival’s Writers and Readers Week. She is the author of three poetry collections, and the genre-hopping Brief Lives, which takes its impetus from a 16th-century biographical dictionary. In 2002 Husk won the Best First Book of Poetry award, and Chris was awarded the Katherine Mansfield Fellowship in 2011. Her interest in science has seen her contribute to the physics-literature collaborations Are Angels OK? and the German-New Zealand Transit of Venus Poetry Exchange. She convenes the poetry and creative nonfiction MA workshop at the International Institute of Modern Letters, where she is also series editor of Best New Zealand Poems.