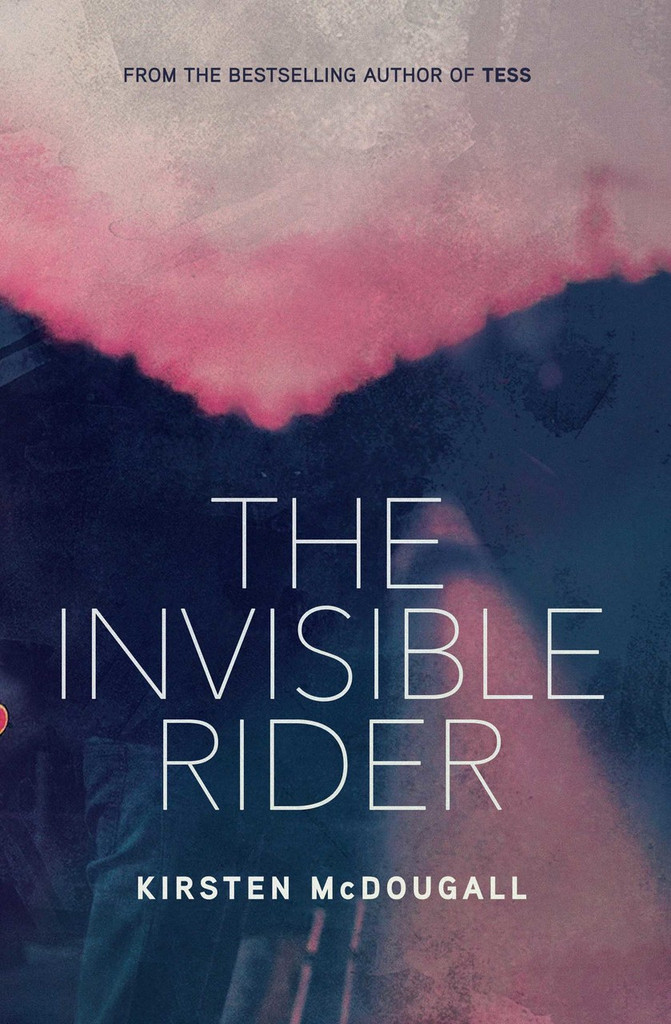 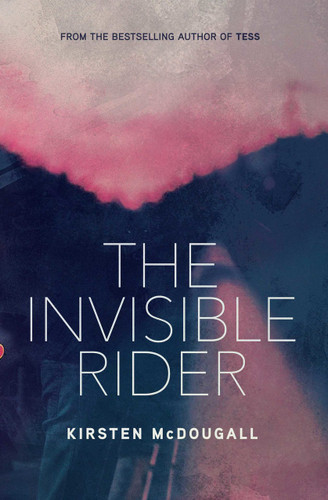 Philip Fetch is a lawyer with an office in a suburban shopping mall, a husband and father, and a cyclist on Wellington’s narrow and winding streets. He is also a man who increasingly finds simple things in life baffling. As he moves through the sometimes alarming and sometimes comical episodes of this novel, a break in the hurtling flow of events looms ahead. Is it safe for Philip to pull out and pass? Tender and magical, and fired by a quietly burning moral engagement, The Invisible Rider asks what it takes to be happy in the world.

‘charming, heart-wrenching and funny. McDougall imbues her book with a lovely optimism and an infectious affection for her characters; this is a writer to watch.’ —Louise O’Brien, NZ Listener

‘Fetch has the ability to grapple with the borders of his life with a melancholy that belongs to us all, with a deceptive simplicity that sounds as if it is coming from his wisest self. The stories capture the delicacy of human feelings and relationships.’ —Takahē

‘The greatest merit of The Invisible Rider, however, is the author’s lack of condescension. Hovering in this novel is a sense of love – love desired, love thwarted, love not always guaranteed.’ —Reid’s Reader

Kirsten McDougall was born in 1974 and grew up in Wellington and Masterton. She was educated at Victoria University, graduating in 2004 with a Masters in Creative Writing. Her first book, a series of interconnected short stories, The Invisible Rider, was published by VUP in 2012, and her second, Tess, in 2017. She has published stories and non-fiction in Landfall, Sport, Turbine and Tell You What: Great New Zealand Non-fiction 2016. She was the recipient of the 2013 Creative New Zealand Louis Johnson New Writer’s Bursary, and won the short category of ‘The Long and the Short of It’ fiction competition in 2011.

This is great for so many reasons, here are a few ...

This is a great book for so many reasons. My favourite thing about it is that, as a reader, I get to take an active part in the formation of its narrative. What is cut from this novel is the connective tissue that an author might use to lead a reader through a life. Instead, each chapter cuts out a little more of the cloth so the narrative takes shape. It&#039;s an extremely satisfying read on several levels. The language is superbly crafted on a sentence-by-sentence level yet feels very un-poetic, in a good way. The images and the events of the novel seem fresh and exciting and I think it has a subtle way of changing a reader&#039;s view of things that are happening now.