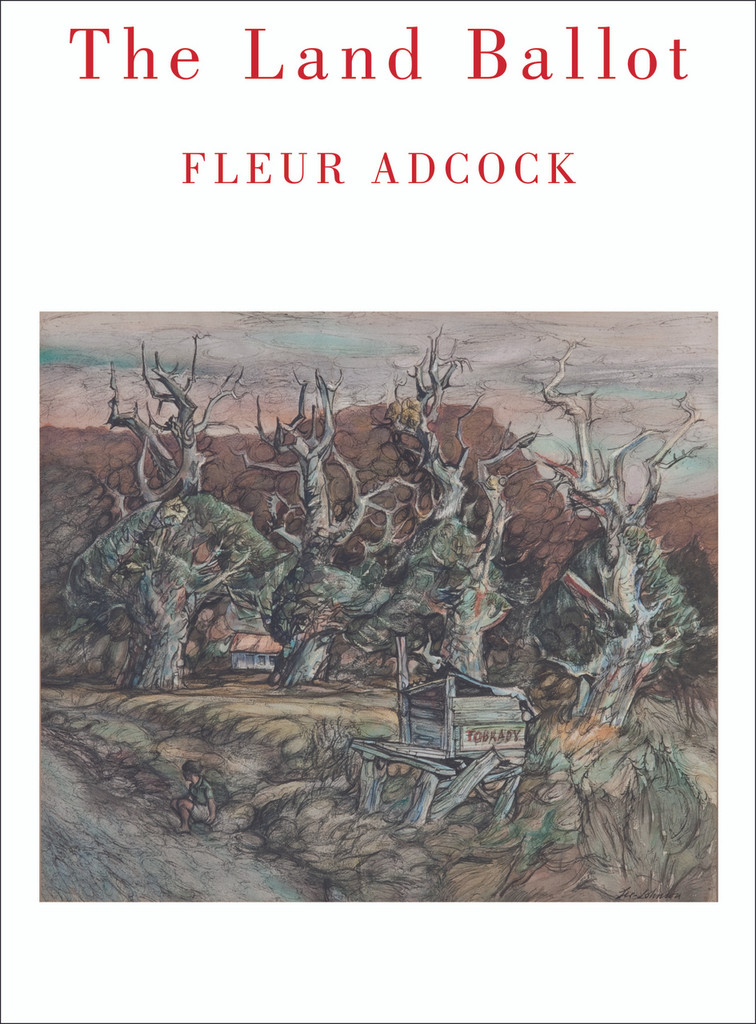 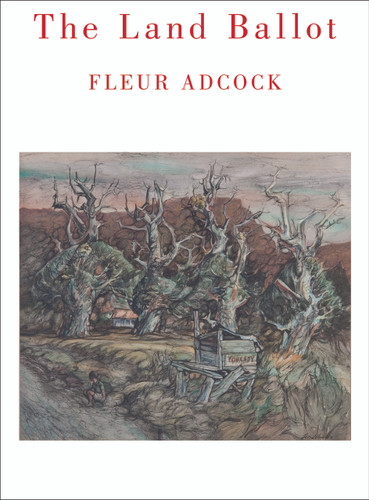 A land ballot was the means by which Fleur Adcock’s grandparents, immigrants from Manchester during World War I, were able to bid for a piece of native bush on the slopes of Mount Pirongia in the North Island of New Zealand. Their task was to turn this unpromising acreage into a dairy farm. When things didn’t work out as they had hoped much of the responsibility for running the farm and engineering their eventual escape fell on their teenage son, Adcock’s father. This sequence of poems follows the course of their efforts and builds up a portrait of a small, isolated community. At once a moving family memoir, an extraordinary act of historical imagination, and a dazzling sequence of poems, The Land Ballot will be embraced by a wide New Zealand readership.

Land of the Moa, The

Buying the Land, Selling the Land: Governments and Maori Land in the North Island 1865-1921