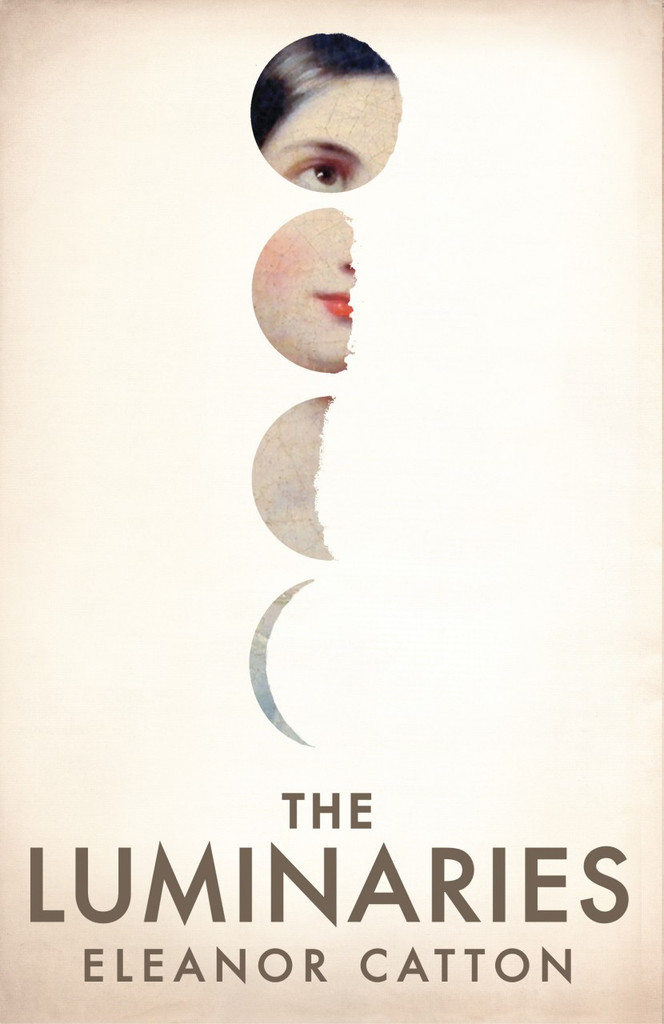 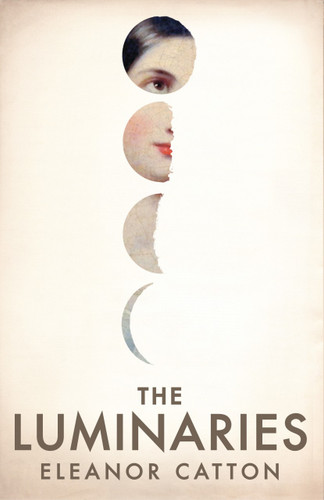 From the author of the award-winning global phenomenon The Rehearsal comes a breathtaking feat of storytelling where everything is connected, but nothing is as it seems.

‘Every now and then you get to read a novel that elevates you far beyond the bric-a-brac of everyday routine, takes you apart, reassembles you, and leaves you feeling as though you have been on holiday with a genius.’
—Paula Green, NZ Herald, 28 July 2013.

Availability:
This title is no longer available

Ngā Pēpeha a ngā Tipuna: The Sayings of the Ancestors HB