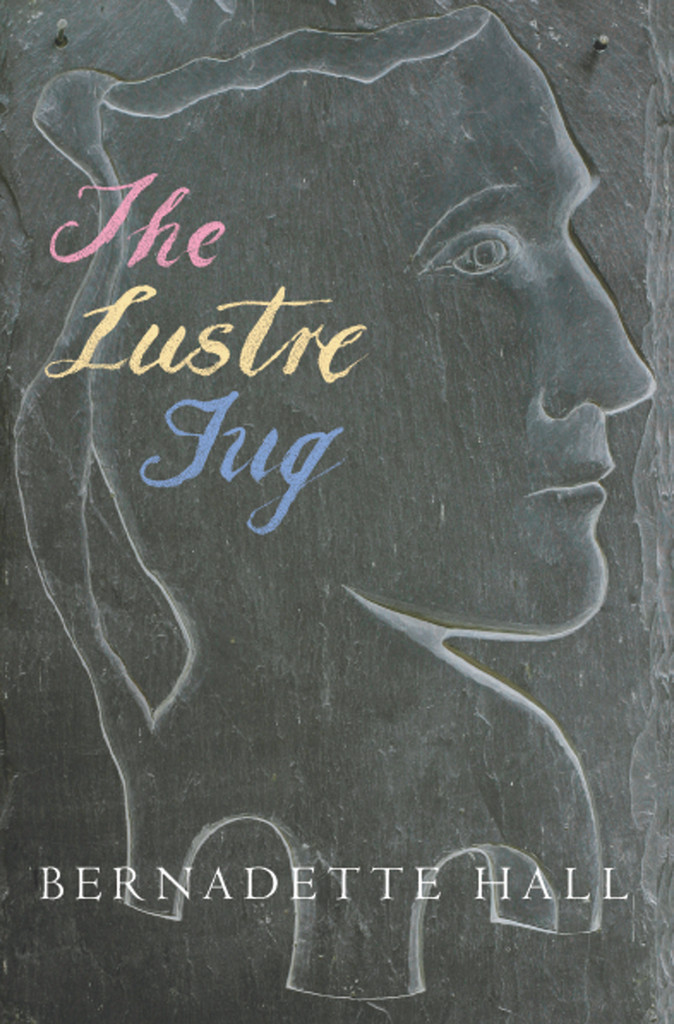 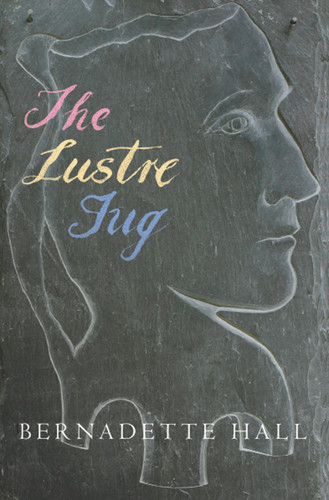 The island is a holy well,
the crystal glasses fill with water.
I'll strike them with a willow wand
with my left
then with my right hand
and I'll call their music laughter,
sings Flaherty's daughter.

In 2007 Bernadette Hall spent six months in Ireland, not far from Blarney, on the Rathcoola Fellowship. The poems in this collection arise from that experience.

With light-heartedness and daring, they track between dualities: the North and the South in Ireland; the rain-washed skies of Donoughmore, Co. Cork and the Queensland rainforest. Between national and personal histories. As for poetry, what is it to be, an axe or a peace offering?

Bernadette Hall is an award-winning poet who lives in North Canterbury. Her work has been included most recently in Twenty Contemporary New Zealand Poets, edited by Andrew Johnston and Robyn Marsack (VUP/Carcanet, 2009). She is a founding staff member of The Hagley Writers' Institute in Christchurch.