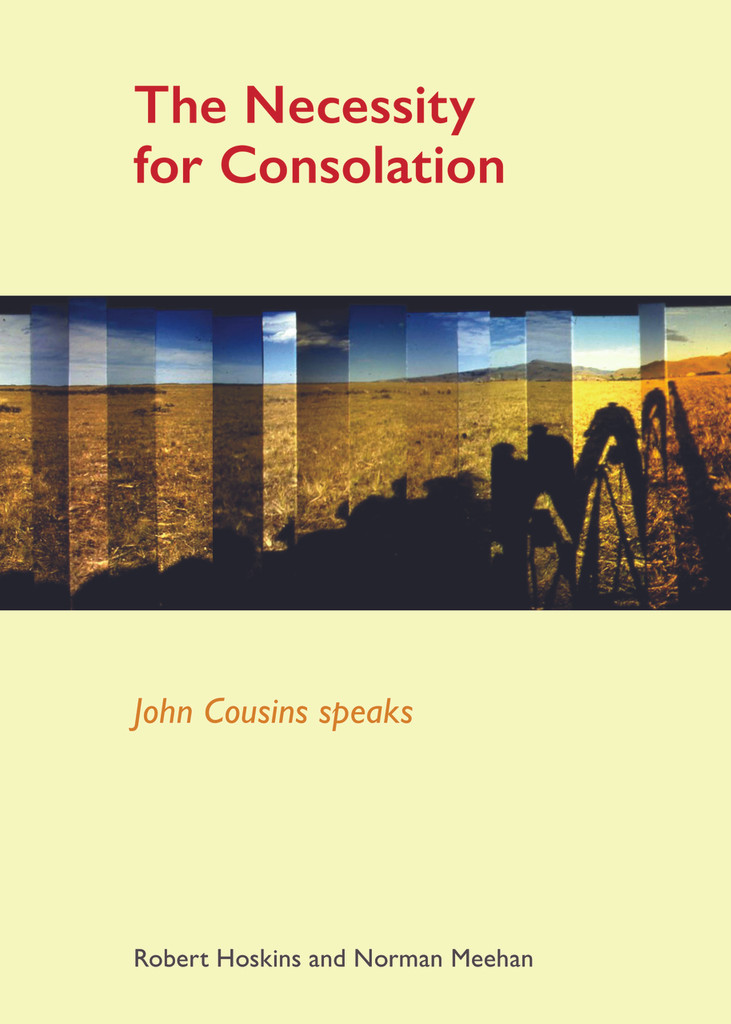 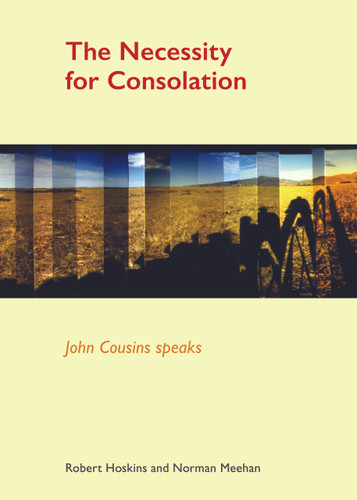 John Psathas has said that, of all New Zealand composers, John Cousins has ‘thrown the spear furthest’, meaning he is one of our most original artists, going beyond the edge. Provocative and penetrating and fundamentally true, Cousins remains absorbed and energised in and by creative work.

On the conversations, talks and reflections gathered in this volume, John Cousins speaks of landscape, family, himself, and shares a musical vision of consolation and hope.

John Cousins was born in Wellington, New Zealand, in 1943. He received training as a musician, graduating with an honours degree in music from the University of Canterbury in 1965, and taught there from 1967 to 2004. Over the years his work has evolved from conventional musical composition to sculptural performance, mixed-media and sonic art, and has been performed, broadcast and exhibited in New Zealand, Australia, Britain, Europe, Russia and the USA.

Robert Hoskins is a writer on music and the series editor of a number of musical projects. His specialised areas of research include eighteenth-century English music, colonial balladry, aspects of New Zealand music, and Robert Louis Stevenson; his most recent book is Douglas Lilburn: Memories of Early Years and Other Writings (Steele Roberts, 2014).

Norman Meehan, a pianist and composer, has collaborated extensively with New Zealand poet Bill Manhire. He is also the author of the books Serious Fun: The Life and Music of Mike Nock (VUP, 2010) and New Zealand Jazz Life (VUP, 2016).

Punishment in a Perfect Society