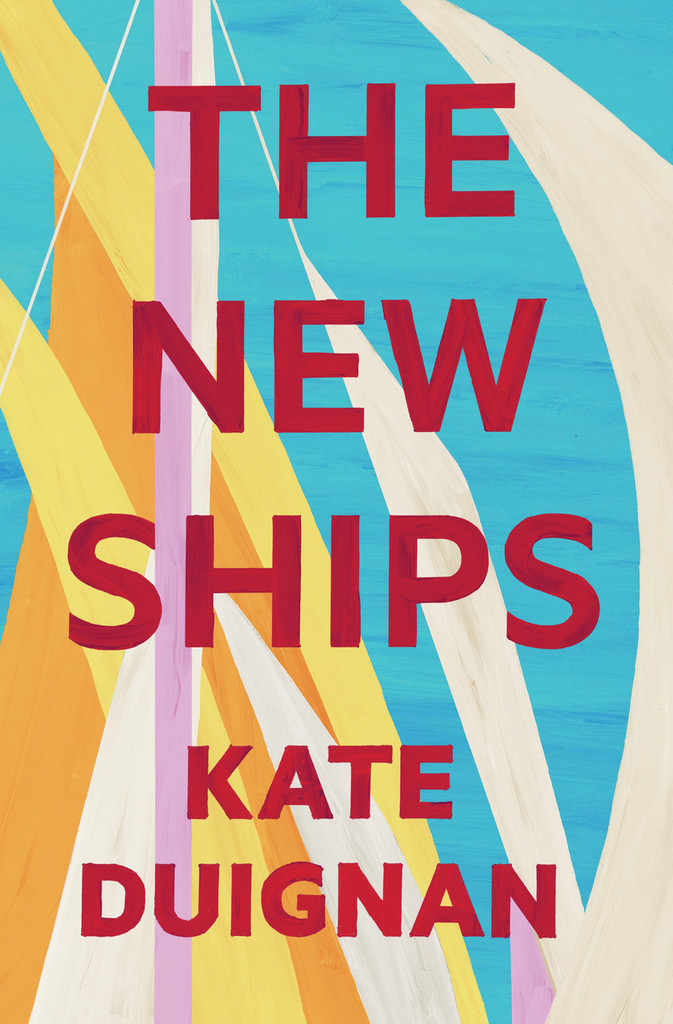 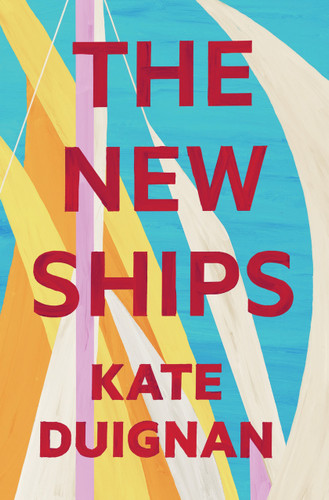 I think it’s fair to say I was rewarded, praised, applauded, more than most fathers.

Peter Collie is adrift in the wake of his wife’s death. His attempts to understand the turn his life has taken lead him back to the past, to dismaying events on an Amsterdam houseboat in the seventies, returning to New Zealand and meeting Moira, an amateur painter who carried secrets of her own, and to a trip to Europe years later with his family. An unexpected revelation forces Peter to navigate anew his roles as a husband, father and son.

Set in Wellington after the fall of the Twin Towers, and traversing London, Europe, the Indian subcontinent, The New Ships is a mesmerising book of blood-ties that stretch across borders. A novel of acute moral choices, it is a rich and compelling meditation on what it means to act, or to fail to act.

Kate Duignan’s first novel, Breakwater, was published by Victoria University Press in 2001. She has published in Landfall and Sport and has been anthologised in The Penguin Book of Contemporary New Zealand Short Stories (2009) and The Auckland University Press Anthology of New Zealand Literature (2012). Kate received the Louis Johnson New Writer’s Bursary in 2002, and held the Robert Burns Fellowship at Otago University in 2004. She lives in the Aro Valley, Wellington, with her partner and children.

‘The New Ships is a gripping novel about lost children and a very fine portrait of family life in all its beauty and betrayal. Intricate, compelling, and deeply moving.’ —Anna Smaill

‘Duignan’s first novel proves that she is already an accomplished writer who has a good grasp on the interior lives of contemporary New Zealanders.’ —Gilbert Wong, NZ Herald

‘One of the most enjoyable novels of the year.’ —Chris Bourke, North & South

‘It is an impressively confident debut. With an unerring ear, she knows when to leave her characters alone and when to intervene as narrator. . . . It is the novel’s great strength that it asks the reader to think about the way in which contemporary families are configured.’ —Jane Stafford, NZ Listener