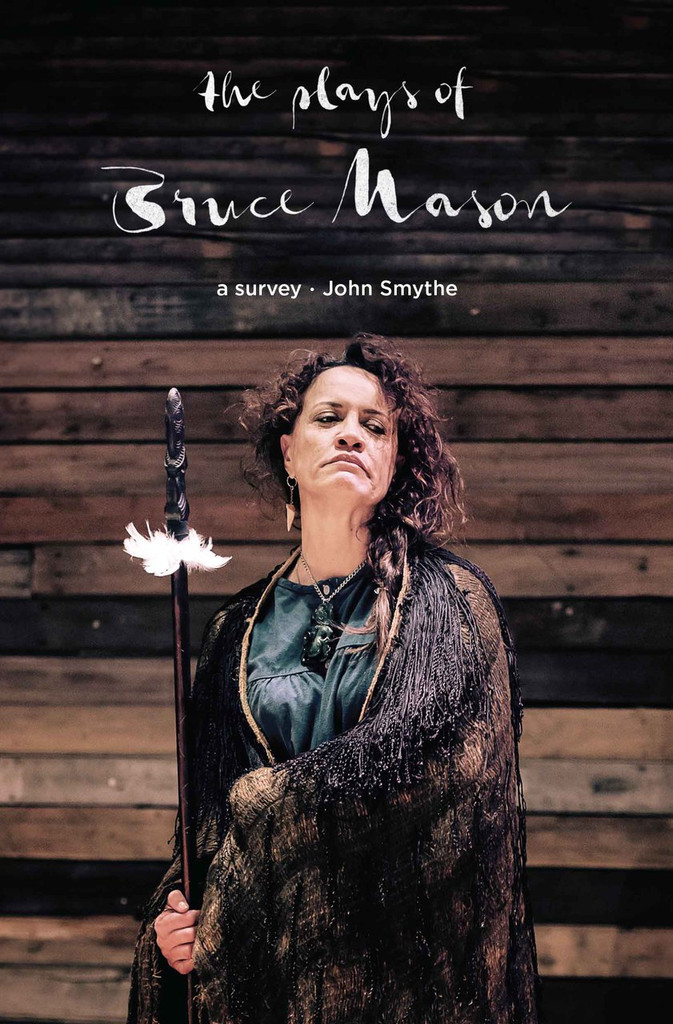 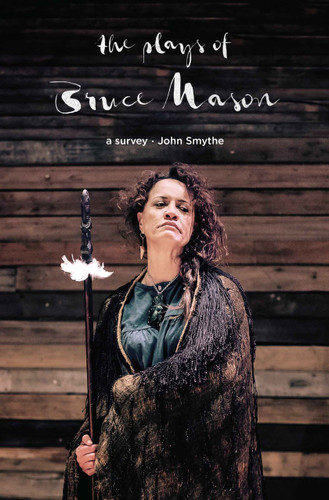 The Plays of Bruce Mason

Bruce Mason (1921–1982) was a playwright by vocation and widely regarded as New Zealand’s best. Yet while The Pohutukawa Tree, The End of the Golden Weather and Awatea have enjoyed great success, his seven other full length plays have unaccountably been ignored. His four award-winning short plays, a comic operetta, three other solo plays and many review sketches have also slipped below time’s horizon. Then there are his teleplays: three broadcast after his death and one that was never produced.

The Plays of Bruce Mason is the first comprehensive survey of Mason’s dramatic works. In capturing particular times, places and people with eloquent insight, humanity and wit, his plays invariably distil timeless and universal themes with distinction. In this critical overview, Smythe interrogates each text to reveal a master craftsman’s artistry, at the cutting edge of socio-political awareness.

Revelations about Mason’s private life, necessarily secret at the time, and the discovery of a very personal play text, add to our understanding of his works. This book makes a strong case for Mason’s plays being re-evaluated and taking their rightful place in contemporary New Zealand theatre.

John Smythe’s freelance career as a writer, actor, director, teacher and theatre critic spans five decades. His professional acting career began at Downstage and in the New Zealand Players Drama Quartet. A graduate of the National Institute of Dramatic Art in Australia, he stayed on for a further 15 years, working in theatre, television and film. Returning in 1985 to New Zealand, he has pursued a varied career as an actor and as a writer for stage, screen, print and the internet. After seven years as a theatre critic for the National Business Review, Smythe founded theatrereview.org.nz and remains its managing editor. He is the author of a novel, The Peace Monster (1991), and Downstage Upfront: the first 40 years of New Zealand’s longest-running professional theatre (2004).

Blood of the Lamb