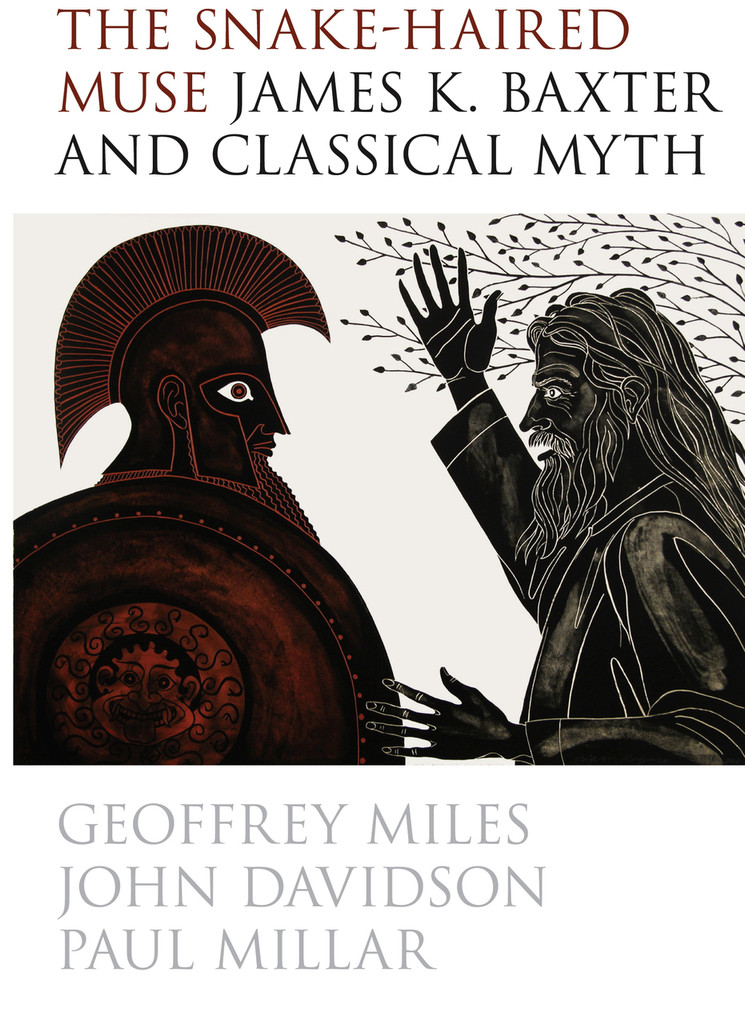 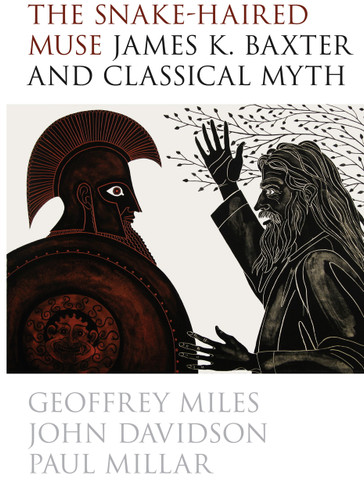 ‘The Greek myths and legends are never out-of-date since they form that mythical stratum in the mind of modern man which enables him … to make a pattern out of the chaos of his experience.’
—James K. Baxter

James K. Baxter’s use of Greek myth has often been treated as a critical embarrassment, a tedious and anachronistic burden of classical baggage. Geoffrey Miles, John Davidson and Paul Millar argue that it is in fact close to the heart of his poetic vision.

Drawing on Baxter’s whole career, and mounting the first ever sustained investigation of his vast corpus of unpublished poems, they explore the mythic figures and ambiguous symbols to which he repeatedly returned in his attempts to ‘make a pattern out of the chaos of his experience’. Among the figures discussed in detail are the seaborn Venus; Dionysus the liberating and destructive god of alcohol; the alienated voyager Odysseus; Theseus in his political Labyrinth; and the hideous Gorgon who also functions as the poet’s dangerous Muse. An alphabetical Who’s Who catalogues the full range of Baxter’s classical allusions.

Geoffrey Miles is Senior Lecturer in the School of English, Film, Theatre, and Media Studies at Victoria University of Wellington, where his primary interest is the reception of the classics in English literature. He is the author of Shakespeare and the Constant Romans, and editor of Classical Mythology in English Literature.

John Davidson retired as Professor of Classics at Victoria University of Wellington in 2009 and as Head of the School of Art History, Classics and Religious Studies in 2010. He has had a long-standing research interest in the work of James K. Baxter, alongside his extensive publications on Greek tragedy, mythology, and Homer.

Paul Millar is an Associate Professor at the University of Canterbury where he coordinates the English Literature programme and directs the Humanities Computing Unit. He has published extensively on Baxter’s early years and has edited a number of selections of Baxter’s poetry. His most recent book is the literary biography No Fretful Sleeper: A Life of Bill Pearson.