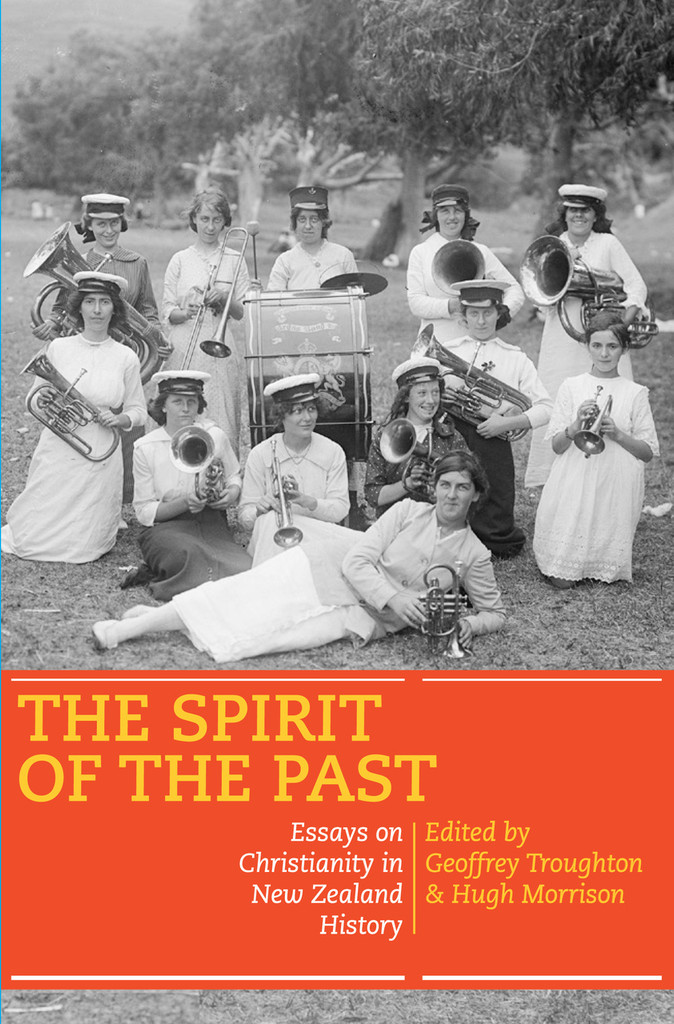 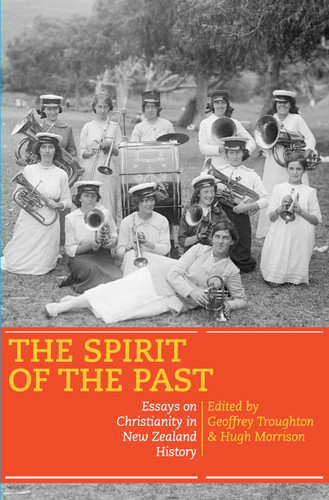 Has religion shaped, or been shaped by, New Zealand culture and society? How much and in what ways? Questions like these have generated lively debate in recent years, not least among historians. This important collection of essays offers fresh insights into those debates, and makes available new research into the history of Christian ideas, practices and institutions in New Zealand. These illuminate aspects of New Zealand’s Christian past and the place of Christianity in New Zealand history, as well as suggesting ways and means for examining each. The essays include a critical examination of recent debates concerning New Zealand’s purportedly ‘secularist’ historiography, in addition to diverse traditions and concerns: Māori and Pākehā, Catholic and Protestant, and ranging from revivalism to romance, sectarianism to social capital, Presbyterianism to popular religion. Together they provide evidence of significant religious change, influence and agency. They also demonstrate that ‘the spirit of the past’ can remain surprisingly close at hand.