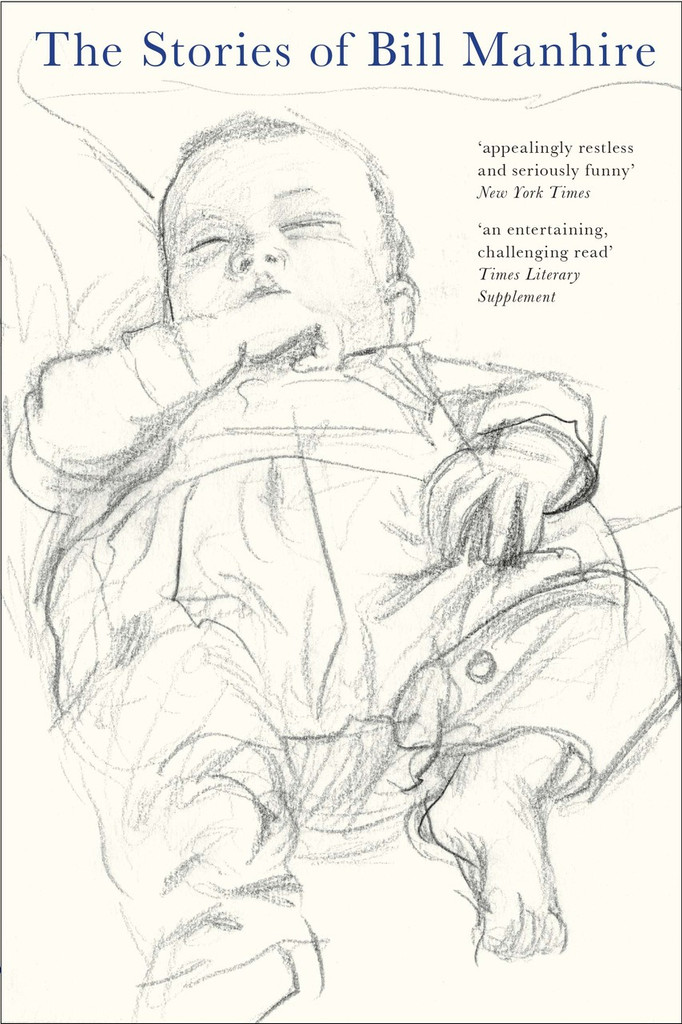 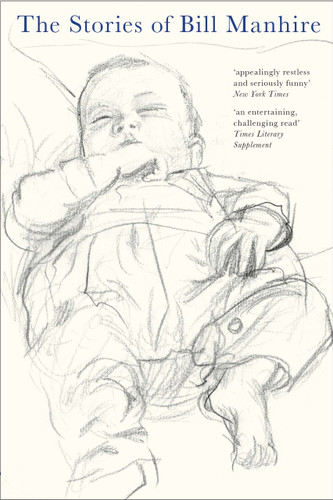 Sheep-shearing galas, Antarctic ponies, human clones, the Queen’s visit to Dunedin, a pounamu decoder, a childhood in the pubs of the South Island, the last days of Robert Louis Stevenson—this is Bill Manhire as backyard inventor, devising stories in which the fabulous and the everyday collide.

The Stories of Bill Manhire collects the stories from The New Land: A Picture Book (1990) and those added to South Pacific (1994) and Songs of My Life (1996). In addition there are previously uncollected and unpublished stories, the choose-your-own-adventure novella The Brain of Katherine Mansfield (1988), and the memoir Under the Influence (2003).

‘South Pacific made me laugh aloud frequently. Yet at core it’s extremely serious, radiating a love of New Zealand and worry about the human world which it represents.’ —Scotland on Sunday

‘Manhire’s negotiation between the local and the archetypal is witty and flexible, and his range of reference makes this collection an entertaining, challenging read.’ —Times Literary Supplement

Bill Manhire was born in Invercargill and educated at the Universities of Otago and London. He founded and until recently directed the famous creative writing programme at Victoria University of Wellington. In 2015 he was the UNESCO Visiting Professor of Creative Writing at the University of East Anglia. Bill was New Zealand’s inaugural poet laureate. His most recent book is a Selected Poems, which gathers work from a range of earlier prize-winning volumes. He is particularly well known for his collaborative work — in the visual arts with Ralph Hotere, in science with the physicist Sir Paul Callaghan, and in music with the composer Norman Meehan. He has edited major anthologies of New Zealand short stories, including the now classic Some Other Country. His own short fiction has appeared in New Zealand as well as internationally in journals such as Chelsea, London Magazine, PN Review and Meanjin.