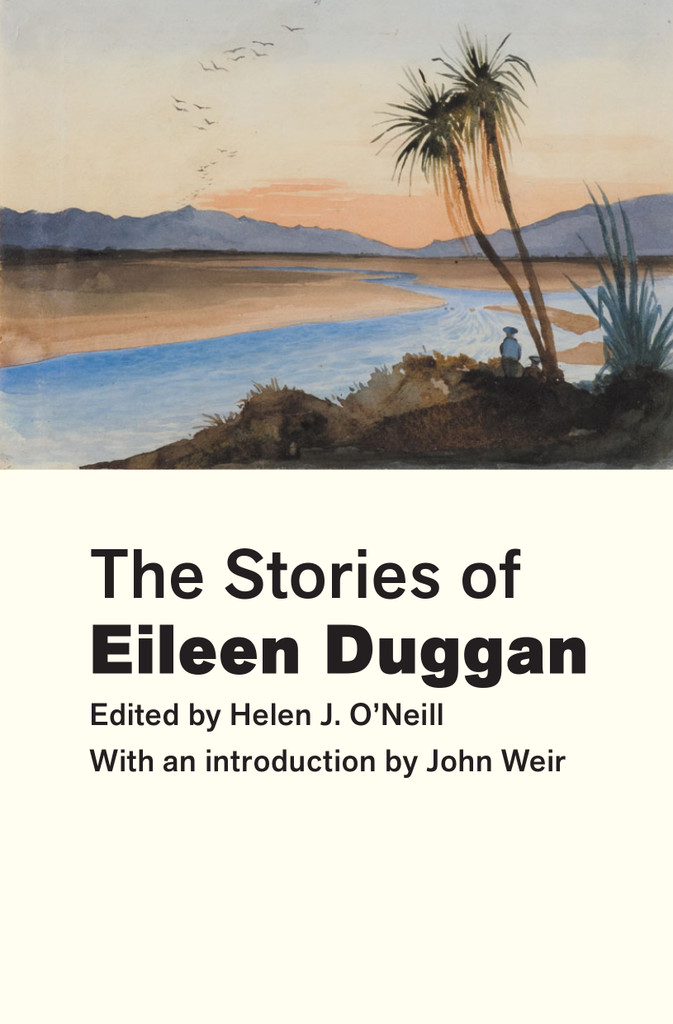 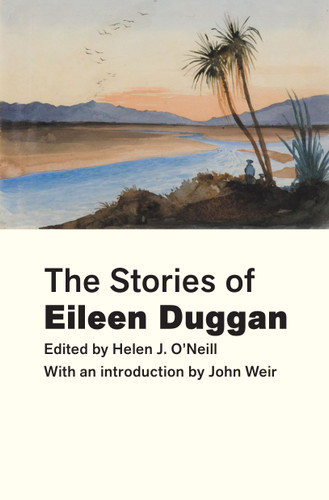 The Stories of Eileen Duggan

The Stories of Eileen Duggan presents the two collections of short stories Eileen Duggan wrote but did not offer for publication, and includes a Preface by the editor, Helen J. O’Neill, and a substantial introduction by John Weir.

Eileen Duggan was born in Tuamarina in 1894, the youngest of four daughters of Irish immigrant parents. Her first poems were published in the Tablet in 1917, and by the time of her second full collection in 1936 she was internationally celebrated as the best poet New Zealand had produced, published and widely reviewed in Ireland, Great Britain and the United States. At home, however, her work had little appeal to the modernist movement led by Curnow, Glover and Fairburn, and in her later years she supported herself as a journalist and wrote little poetry, before her death in Wellington in 1972.

Published here for the first time, these stories are tantalising evidence of the fiction writer Eileen Duggan could have become if she had not devoted her primary creative energy to poetry, and are an important addition to the canon of New Zealand literature.

Helen J. O’Neill (Sister Leonie) was born of Irish parents in Cromwell, New Zealand. She graduated from Christchurch Teacher’s College in 1949 and entered the Sisters of Mercy as a novice in 1951. A secondary school teacher until 1973, she earned a BA in English in 1963. Her PhD thesis was published as Once Preferred, Now Peripheral: Poetry and Pedagogy: The Place of Poetry in the Teaching of English for Years 9, 10 and 11 Students in 2006.