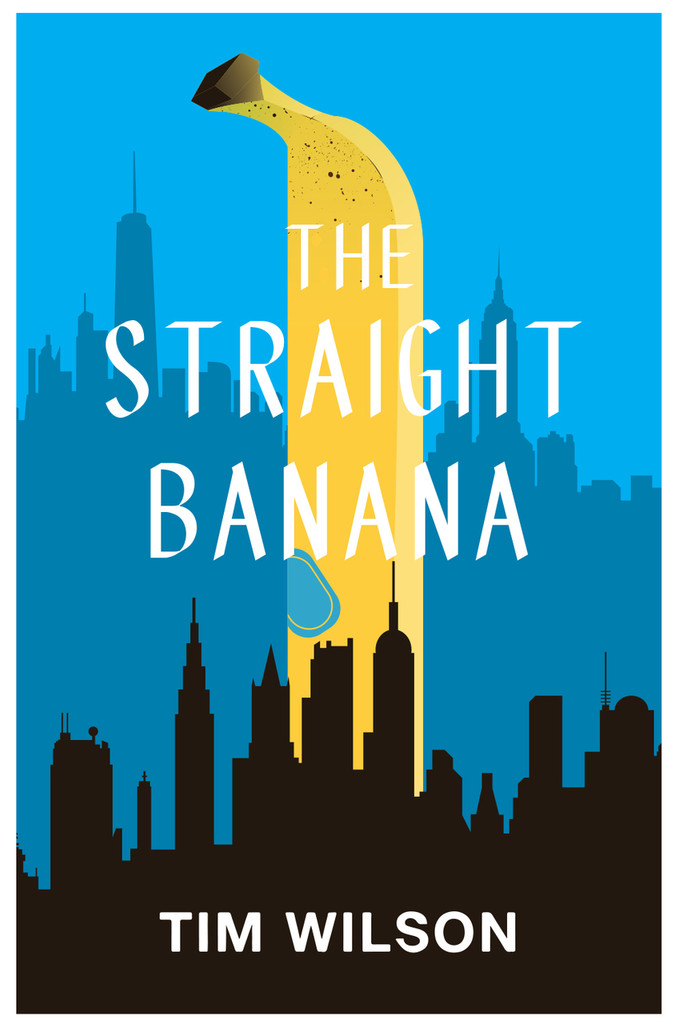 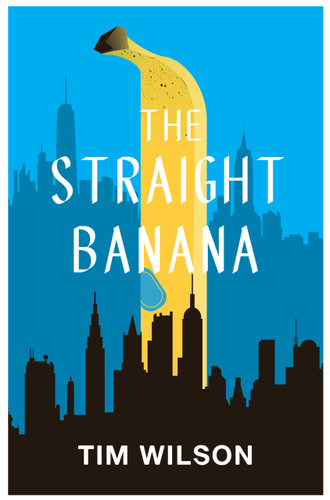 New York, summer of 2007. The Iraq War still rages. Domestic terror threats abound. The iPhone is about to launch. But the biggest story is straight bananas flooding the city, overtaking crack and heroin. Rich or poor, no one can resist peelin’ straight. Is it a plot? Immigrants are being rounded up. Fifth Avenue parties become brawls. Paranoia rules. Meanwhile, the country is falling under the spell of a grotesque reality TV star.

Our hero, intrepid reporter Tom Milde*, has the scoop. But first he must battle his steel-briefcased rival Samson Agonistes, and his own straight banana addiction. Can Milde save his sordid reputation, as well as the Big Apple? Going live in 5, 4, 3, 2—

** The Plucky Little Country, pop. 3.8 million: Milde’s motherland: social laboratory and cheese larder (particularly Gouda); widely admired for the nobility and humility of her inhabitants, her beautiful weather, and her dominance in the sport of curling.

Tim Wilson is the author of two previous novels, Their Faces Were Shining (2010), which was shortlisted for the 2011 New Zealand Post Book Awards, and News Pigs (2014). He has also published a collection of short fiction, The Desolation Angel (2011). He currently lives in Auckland, but was TVNZ’s US Correspondent for seven years. Besides numerous New Zealand publications, he has written for The Guardian and the New York Times.