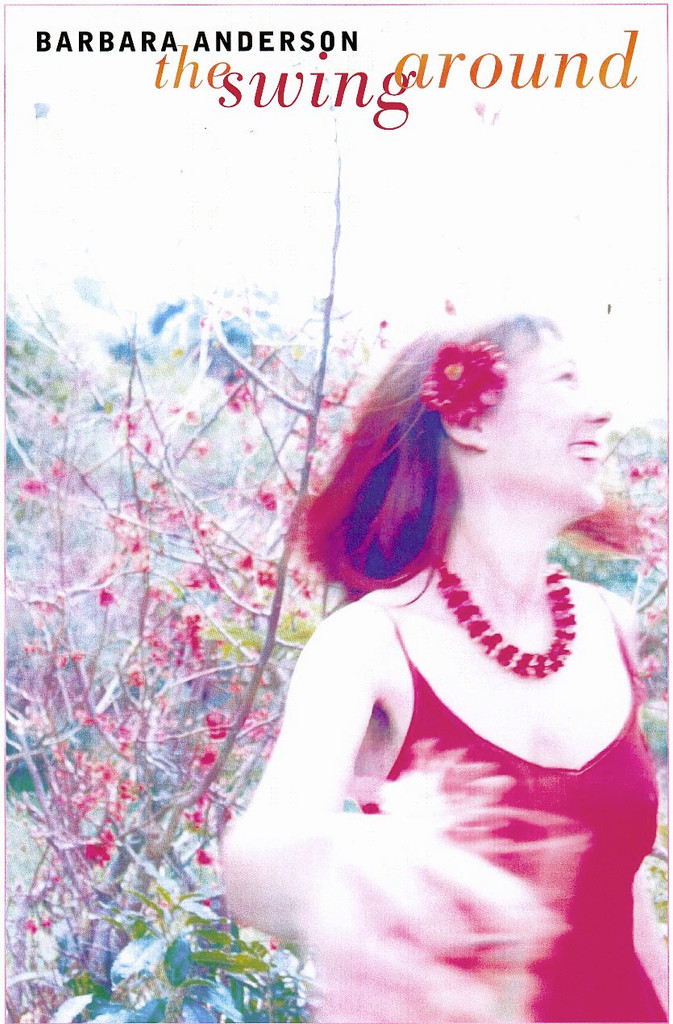 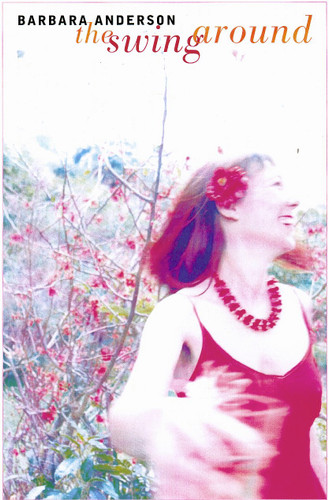 New Zealand 20 years ago, just before the conformity of the Muldoon years gives way to the eruptions of the 1980s. The Minister of Cultural Links and Trade, an old-school farmer and RSA stalwart called Hamish Carew, sets off on a ‘swing around’ of some of New Zealand’s Asian friends and neighbours. With him are his wife Molly and two young officials, Freddy Manders and Violet Redpath.

It should be a routine affair. But Molly doesn’t like shopping; and Freddy is consumed by bitterness at the wife who left him and the superiors who have sidelined his career; and Violet finds herself unexpectedly ready for romance …

The Swing Around is also imbued with Barbara Anderson’s profound wisdom about the way people connect with each other.

‘Anderson writes some cracking dialogue and is astute as well as funny. She is adept at creating near-farcical situations, but invests her characters with enough depth to make her readers care what becomes of them.’ —Pam Barrett, Sunday Times (UK)

‘While this is a lighthearted, funny and at times improbably farcical story, there is a serious thread running through it. Found in all of Anderson’s novels, it draws upon the infinite variations of courtly, friendly and passionate love between people.’ —Penelope Bieder, NZ Herald

‘It fizzes and crackles with Anderson’s comic vision – savage and compassionate by turns - which makes it a pleasure to read.’ —Margot Schwass, Evening Post

‘Anderson’s cleverness is a withering combination of acute, mischievous observation of human frailties (especially those of self-deception and self-preservation), expressed with a precision rarely seen in the English novel since Austen. … This book is a delight.’ —Jane Stafford, NZ Listener

‘The Swing Around is a clever twirl through a series of political events and personal relationships; it is funny, warm and wry, with some acute observation. Anderson brings wisdom as well as wit to her work.’ —Denise Irvine, Waikato Times