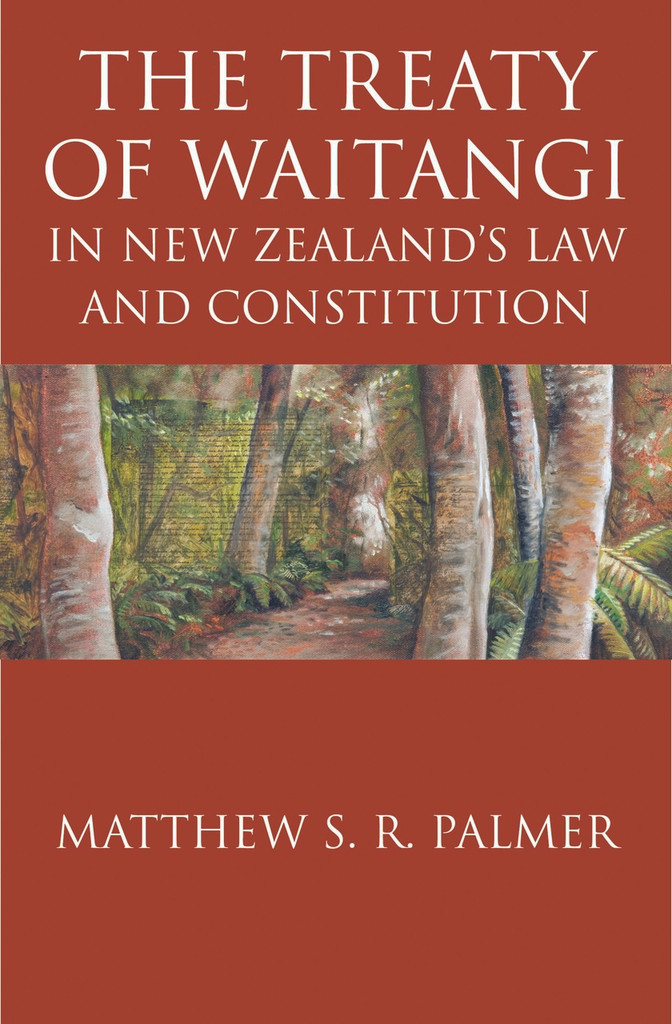 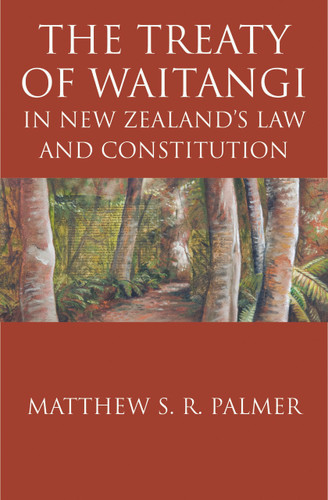 In this academically robust and accessible book, supported by the New Zealand Law Foundation, Matthew Palmer answers these questions and goes on to provide concrete suggestions for where the Treaty should be in New Zealand’s law and constitution.

The general meaning of the Treaty amounts to an explicit commitment to the health of the relationships between the Crown, Maori and other New Zealanders. However, the legal status of the Treaty is incoherent and its legal force inconsistent, and the constitutional place of the Treaty remains contested and political, reflecting the underlying tension between democratic majority rule and the protection of the indigenous rights of a minority, as well as uncertainty about the foundational legitimacy of New Zealand’s constitution.

Matthew Palmer concludes that the time has come to stabilise the place of the Treaty of Waitangi in New Zealand’s constitution and law. He is concerned that the uncertainty about who should resolve the uncertainties of the Treaty’s meaning could engender knee-jerk reactions to particular issues that could irretrievably damage the relationships between the Crown, Maori and other New Zealanders. He makes specific proposals to address those issues, but more important than these proposals is the need for open and honest public discussion about the issues, options and solutions – before the next set of problems hit us in our collective face.

‘Palmer’s book is outstanding. Extensive research, firstrate scholarship, breadth and depth of knowledge, perceptiveness, original thinking, clarity of expression and balanced reasoning are but some of the attributes that come to mind. It follows that I am quick to endorse Palmer’s book as mandatory reading for a wide readership; judges, lawyers, legal academics, constitutionalists, historians, political scientists, policy makers, opinion makers and politicians. I do not, of course, exclude those citizens who wish to form a responsible view about one of the most pressing issues facing this country.’
—E W Thomas, New Zealand Law Journal

‘Almost from the moment that the process of investigating historical Maori land claims through the Waitangi Tribunal commenced in the mid-1980s, disgruntled Pakeha have been asking when it will end. Implicit in the question is the assumption that, once historical grievances have been resolved, the Treaty of Waitangi can and will be quietly put to one side. Readers of Matthew Palmer’s book are, however, likely to come away with a very different set of views about the future place of the Treaty in New Zealand’s legal, constitutional and political landscape.’
—Vincent O'Malley, Journal Of Pacific History Vol. 44, No. 2

Matthew Palmer has worked as a senior official in New Zealand government and as Dean of Law at Victoria University of Wellington. He has experience of the reality of Treaty negotiations and coordinating Treaty strategy for the Crown and has taught and written about the Treaty of Waitangi and comparative indigenous peoples’ rights in New Zealand and North America. The writing of this book was funded by the New Zealand Law Foundation through its award of the 2005 International Research Fellowship.

Availability:
Temporarily Out of Stock