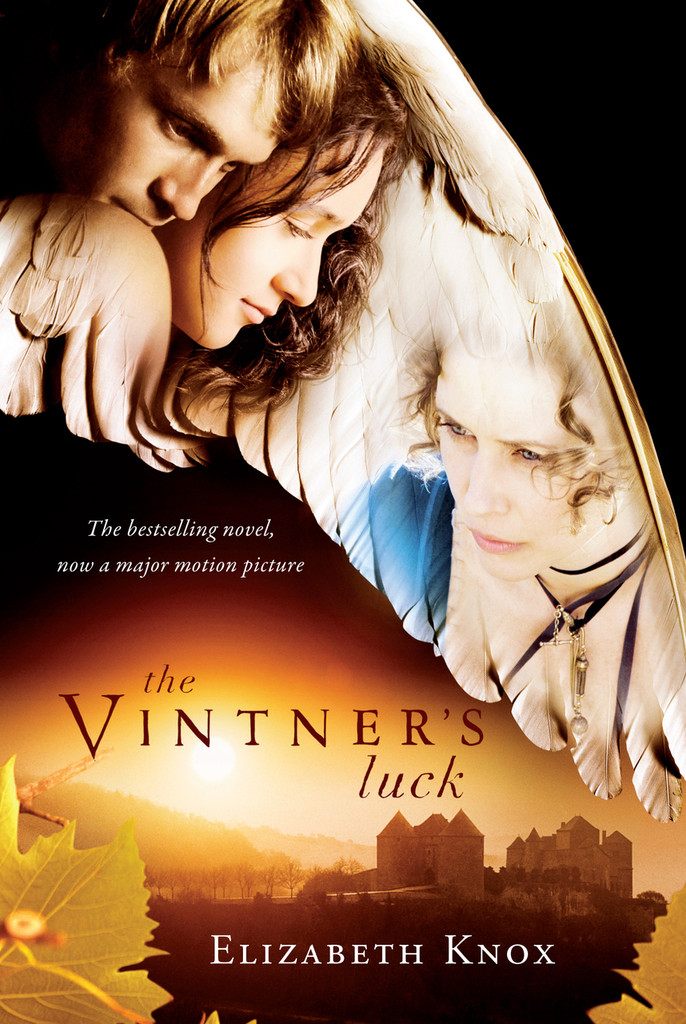 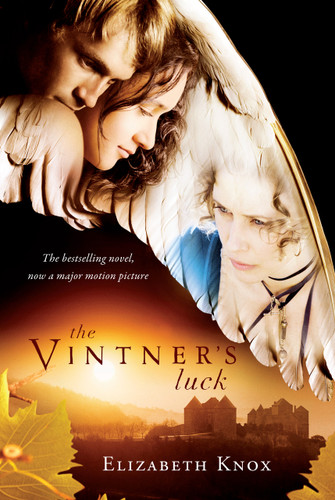 One summer evening in 1808, Sobran Jodeau stumbles through his family's vineyard in Burgundy, filled with wine and love sorrows. As Sobran sways in a drunken swoon, an angel appears out of nowhere to catch him.Once he gets over his shock, Sobran decides that Xas, the male angel, is his guardian sent to counsel him on everything from marriage to wine production. But Xas turns out to be far more mysterious than angelic.

This new edition features cover art from the film which was written and directed by Niki Caro, and starring Keisha Castle-Hughes. It received its world première with a red carpet screening at the Toronto Film Festival.

The sequel to The Vintner's Luck, The Angel's Cut, was published in 2009 and was named one of the books of the year.