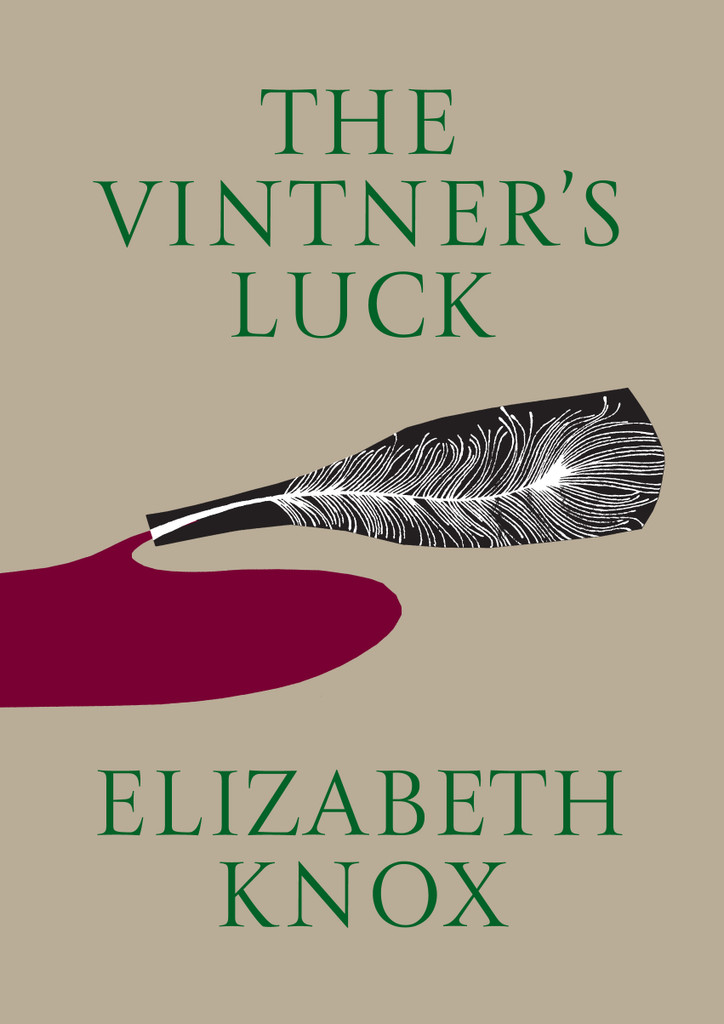 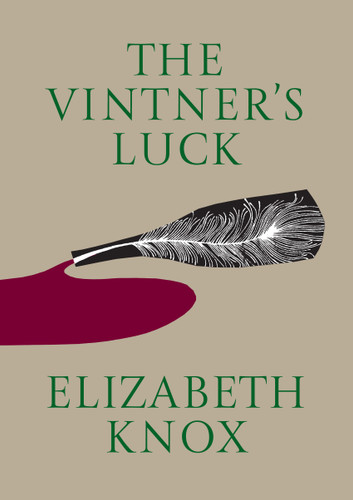 Victoria University Press is proud to publish this limited edition of The Vintner's Luck to celebrate its ten-year anniversary. This signed, numbered edition of 1000 copies is beautifully designed by Sarah Maxey.

The Vintner's Luck was a huge bestseller in New Zealand. It has sold over 50,000 copies in New Zealand and over 100,000 copies worldwide. The Vintner's Luck was published in the US by Farrar, Straus & Giroux and Picador US, and in the UK by Chatto & Windus and Vintage. It has been published in German, Dutch, Norwegian, Spanish and Hebrew. It won the Deutz Medal for Fiction at the 1999 Montana NZ Book Awards, where it also received the Readers' Choice and Booksellers' Choice awards. It was longlisted for the 1999 Orange Prize for fiction (UK) and it won the 2001 Tasmania Pacific Region Prize. The Vintner's Luck was produced as a film by award-winning NZ director Niki Caro in 2009.

Elizabeth Knox was born in 1959. She studied at Victoria University of Wellington and attended Bill Manhire's Creative Writing course. She is the author of nine novels for adults: After Z-Hour  (1987), Treasure  (1992, shortlisted for the 1993 NZ Book Awards), Glamour and the Sea  (1996), The High Jump: A New Zealand Childhood  (Paremata  1989, Pomare  1994 and Tawa  1998), The Vintner’s Luck  (1998), Black Oxen  (2001), Billie’s Kiss  (2002), Daylight  (2003) and The Angel's Cut  (2009). She has also published Dreamhunter and Dreamquake, a two book series for young adults. Dreamhunter won the 2006 Esther Glen Award for New Zealand children’s literature, and Dreamquake won an American Library Association Michael L. Printz Honor Award for Young Adult Literature in 2008. A collection of Elizabeth's non-fiction, The Love School: Personal Essays, was published to acclaim in 2008. It was shortlisted for the Montana New Zealand Book Awards in the Autobiography category. Elizabeth is one of New Zealand's most successful writers and has a keen readership in New Zealand and overseas.