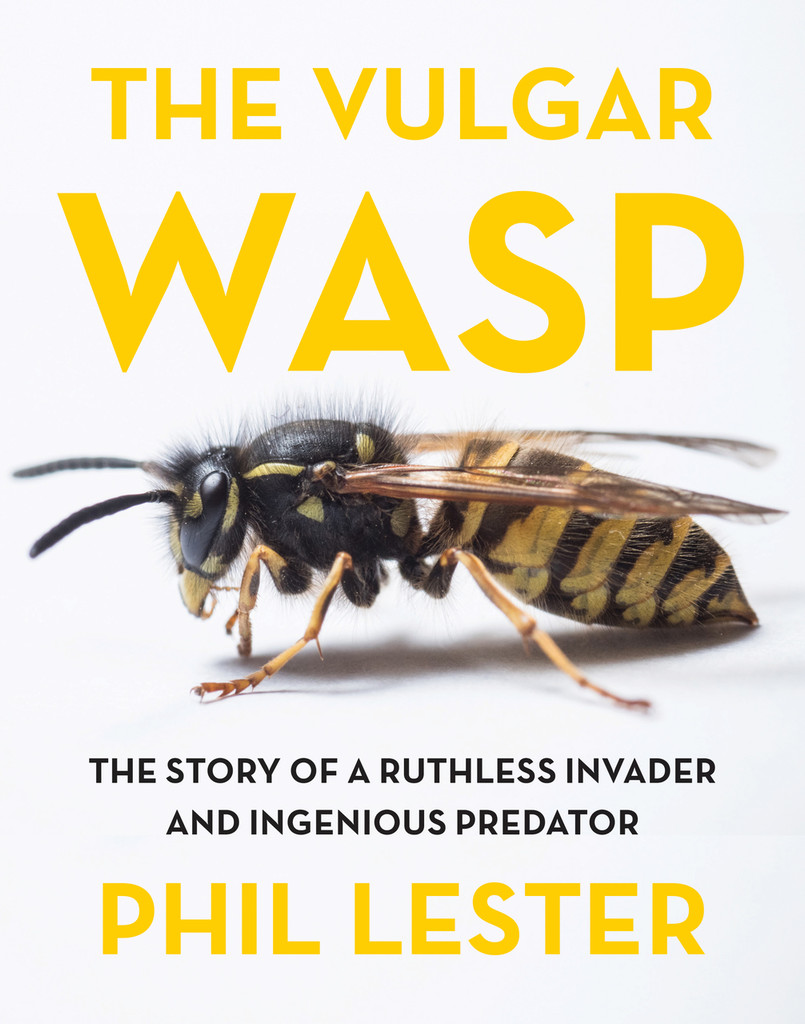 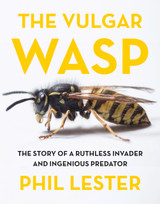 The Vulgar Wasp: The Story of a Ruthless Invader and Ingenious Predator

They’re ranked one of the world’s worst invasive species. They’re often described as pure evil. People use petrol bombs, flamethrowers and shotguns on them in acts of vengeance.

Wasps are feared and hated by many of us, with good reason – they sting. For anyone who is allergic to their venom, a sting can mean a trip to hospital; for a very unlucky few, it can mean death. Wasps also place massive pressure on New Zealand’s biodiversity, especially on native birds, plants and insects, including our much-loved honey bees. They cause huge economic losses, estimated at more than $100 million each year.

Native to Europe, Vespula vulgaris, the common wasp, has been inadvertently transported around the globe – usually travelling quietly, unseen, sleeping in people’s cargo. Today in New Zealand, the highest known wasp densities have up to 40 nests per hectare.

Though we know them as pests, wasps are amazingly efficient predators with some exceptionally smart behaviours. Vespula vulgaris excels as both a hunter and an invader. Some people find them pretty tasty too.

In this book, entomologist Phil Lester describes the many fascinating and lesser-known sides of the common wasp. He asks: how can we manage wasps? Can we ever learn to live with them? What can they teach us about the challenges we face for pest control? With warmth, wit and intelligence, The Vulgar Wasp tells the story of the common wasp and its impact on us and our biodiversity.

‘A riveting account of an extraordinary animal. Lester engages readers in the biological complexities and wide-ranging impacts of a “scary” wasp as an excellent example of controversies swirling around biological invasions.’
—Daniel Simberloff, Professor of Environmental Studies at the University of Tennessee and author of Invasive Species: What Everyone Needs to Know.

Phil Lester is a Professor in Ecology and Entomology at Victoria University in Wellington, New Zealand. He has published over 125 articles on invasive ants, wasps and other insects in journals that include Biology Letters, Ecology, and Proceedings of the Royal Society. Phil sits on the editorial boards of several journals, including Biological Invasions. He has won Fulbright and Royal Society Te Apārangi James Cook Research Fellowships. Phil was born in 1969 in Palmerston, Otago.