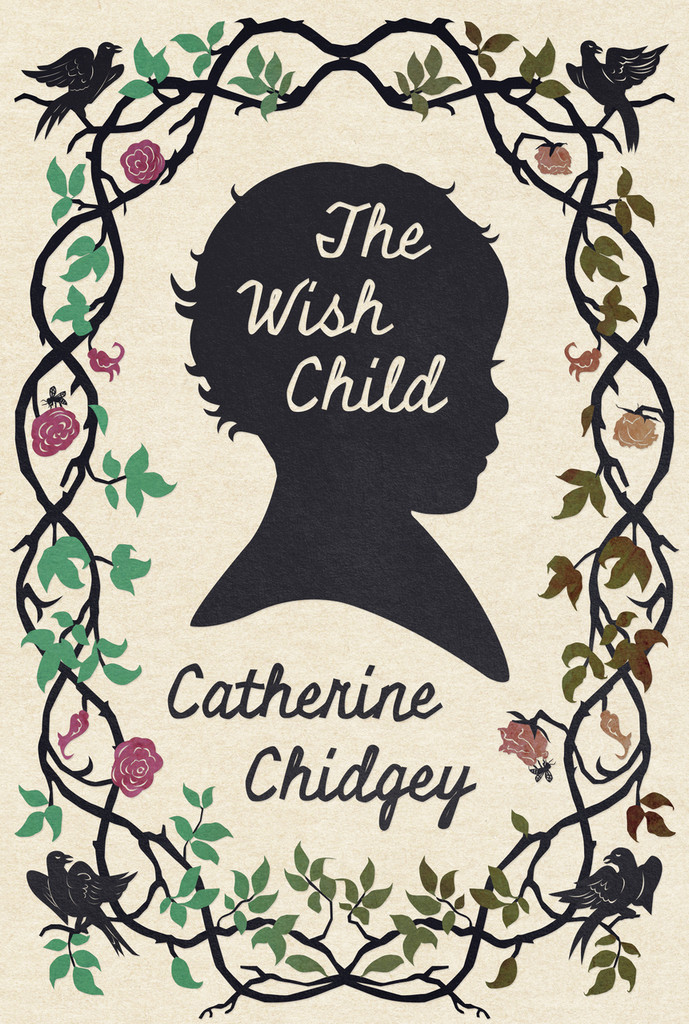 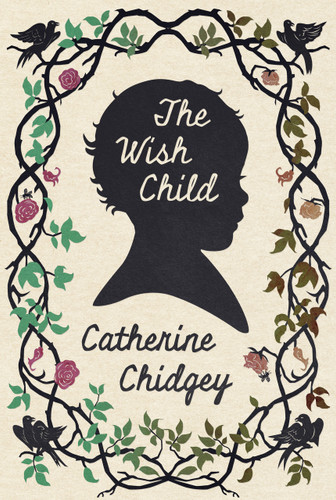 I am the wish child, the future cast in water. I am the thrown coin, the blown candle; I am the fallen star.

At the heart of Catherine Chidgey’s extraordinary new novel is an enigmatic voice that tells the story of German families caught up in a nation’s dream.

It’s 1939. Two children watch as their parents become immersed in the puzzling mechanisms of power. Sieglinde lives in the affluent ignorance of middle-class Berlin, her father a censor who cuts prohibited words such as love and mercy out of books. Erich is an only child living a rural life near Leipzig, tending beehives, aware that he is shadowed by strange, unanswered questions. Drawn together as Germany’s hope for a glorious future begins to collapse, the children find temporary refuge in an abandoned theatre amidst the rubble of Berlin. Outside, white bedsheets hang from windows; all over the city people are talking of surrender. The days Sieglinde and Erich spend together will shape the rest of their lives.

The Wish Child is a profound meditation on the wreckage caused by a corrupt ideology, on the resilience of the human spirit, and on crimes that cannot be undone.

‘The Wish Child reminds us with grace and understated wisdom of a need to strive for universal good. I ached as I read. This novel is unmissable.’ —Sunday Star-Times

‘This is a brilliant novel, with a cohesive and persuasive vision of human beings under stress, a subtle prose-style and a major grasp of things that really matter.’ —Reid’s Reader

‘Chidgey’s compellingly gentle and empathetic treatment of the consequences of very disturbing patterns of human behaviour serves to maintain her position as one of our “must read” novelists.’ —Otago Daily Times

‘a fiercely determined act of imagining’ —North and South

Catherine Chidgey’s previous novels are In a Fishbone Church (1998), Golden Deeds (2000), and The Transformation (2003). Some of her honours include Best First Book at the New Zealand Book Awards and at the Commonwealth Writers’ Prize (South East Asia and South Pacific), a Betty Trask Award (UK), the BNZ Katherine Mansfield Award, and a longlisting for the Orange Prize. Golden Deeds was chosen by Time Out magazine (London) as a book of the year, and was a 2002 Best Book in the LA Times Book Review and a 2002 Notable Book in the New York Times Book Review. In 2001 Catherine spent time in Menton, France as the Katherine Mansfield Fellow, and in 2002 she won the inaugural Prize in Modern Letters. She lives in Ngāruawāhia.