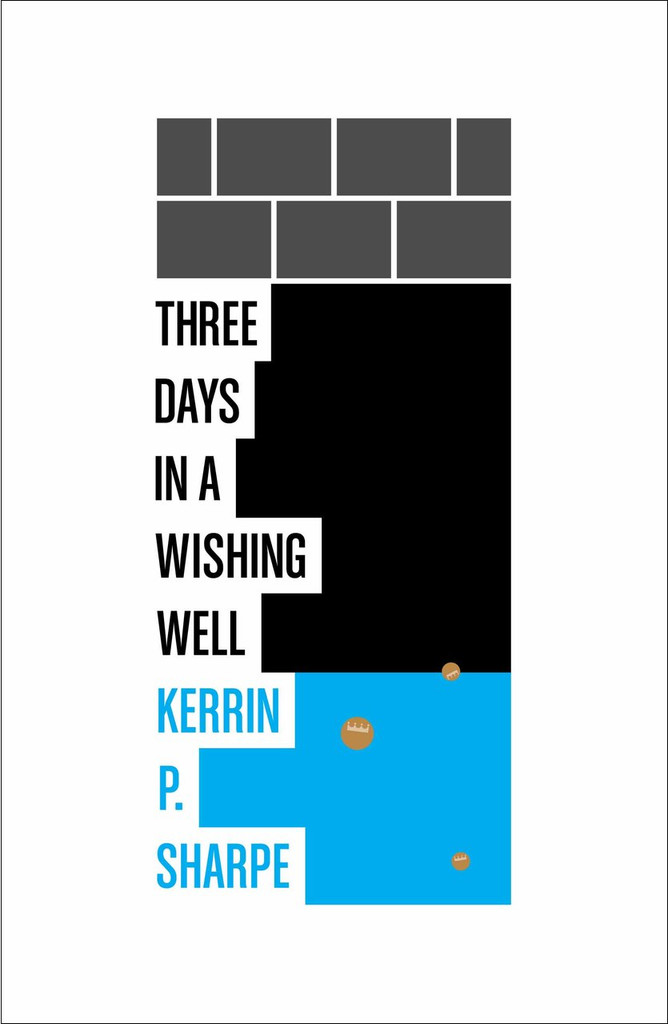 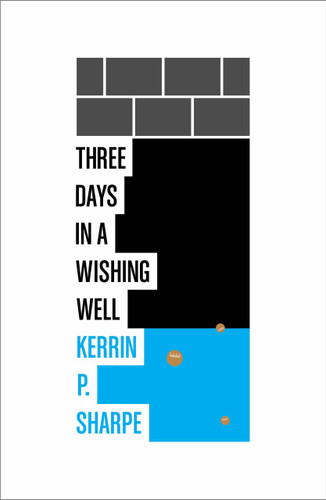 Three Days in a Wishing Well

September 2012 FOR A HIGH RESOLUTION IMAGE OF THE COVER, CLICK HERE

'Kerrin P. Sharpe’s poems make me think of migratory birds. It’s as if they have just settled very briefly on the page after long journeys from far-off places – from Europe, from Antarctica, from other centuries. My advice is that we read them quickly before they take flight again. Or, better, write them out in a notebook. Then bury the notebook in a metal box somewhere deep in the earth, where people in the future can dig for days until they find it.'
—Bill Manhire

Review on The Scoop Review of Books >>

Kerrin P. Sharpe was born in Wellington but now lives in Christchurch, where she is a poet and a teacher of creative writing. She completed the Victoria University Original Composition programme taught by Bill Manhire in 1976 and has recently returned to writing as her family have grown up and left home.

Kerrin’s poems have appeared in many journals, including Hue & Cry, Blackbox Manifold, Snorkel, Contrapasso, Cordite, Landfall, The London Grip, 150 Essential New Zealand Poems (anthology), Leaving the Red Zone (anthology), JAAM, NZ Listener, Poetry NZ, Sport, Takahe, Turbine and the Press, in Best NZ Poems 08, 09, 10, 12 and 14 and in The Best of the Best New Zealand Poems. A group of her poems also appeared in 2013 in the UK publication Oxford Poets 13 (Carcanet). She is currently Writer-in-Residence at St Andrews College and teaches creative writing at a number of schools and educational institutes. In 2008 she was awarded the New Zealand Post Creative Writing Teacher’s Award from the Institute of Modern Letters.

Sharpe as a stick

The lines are pointy and textured and tumble down the page like perfect little pebbles. This is a deep, deep book. Well deep.

This House Has Three Walls