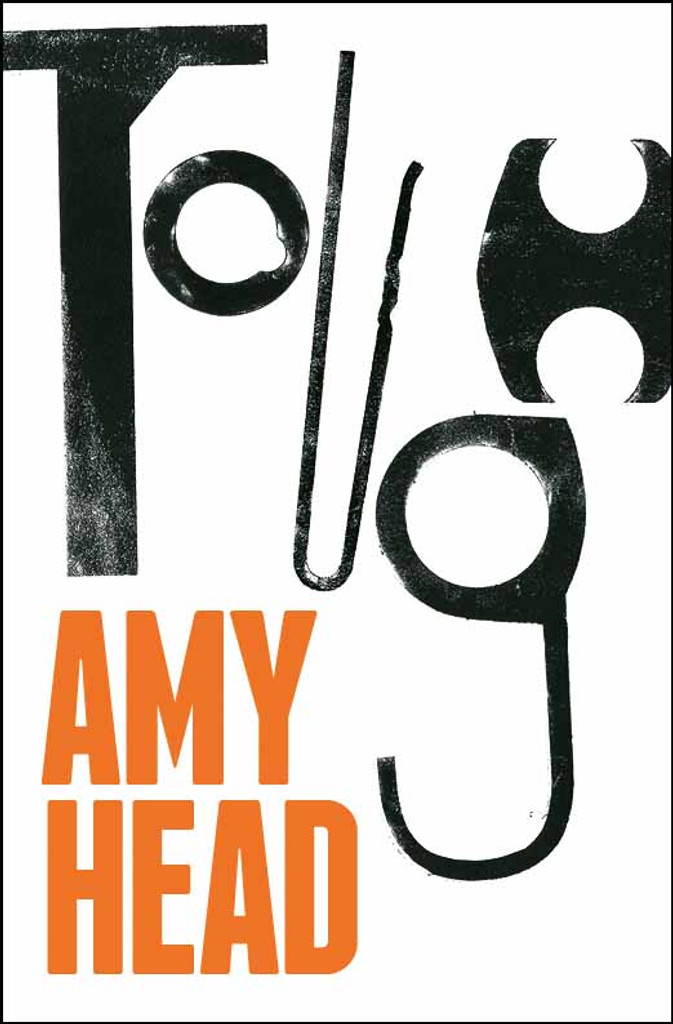 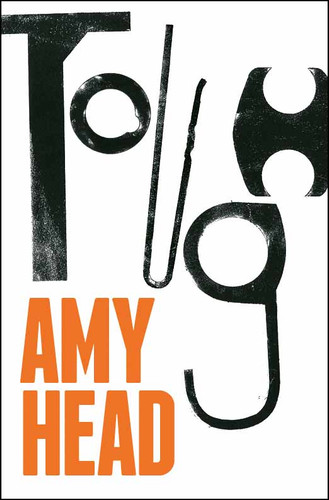 Most of the players were hunched and drawn. Those who had recently crossed the Alps from East Canterbury sported lumps of skin on their lips. Sunburn on their cheeks, noses, and foreheads lent them an air of manic health. Tough played against men whom fortune had favoured and those it had deserted. Who would speak up and tell an anecdote? Who would laugh the loudest?

Men wake floating in their tents as a river scales its banks. Four girls gather around a Ouija board as a boy crouches at a window. A woman visits the man who took her prisoner as a girl. A boy decides to become a sinner as he tramps out of Reefton in the last of daylight.

The remarkable stories in Tough tunnel back and forth between the West Coast’s present and its gold-mining past. They explore rugged lives lived out against rugged landscapes. But the stories also find moments of grace, solace and unlikely triumph. With unflinching honesty and dramatic flair, Amy Head gives us a new view of a place and a people on the margins.

Tough was included in the NZ Listener and Metro best book lists for 2013, and was the winner of the NZSA Hubert Church Best First Book Award for Fiction in 2014.

Amy Head lives in Christchurch. Her first book, the short story collection Tough, was included in the NZ Listener and Metro best books lists for 2013 and was the winner of the NZSA Hubert Church Best First Book Award for Fiction in 2014. Her most recent book is Rotoroa (2018).