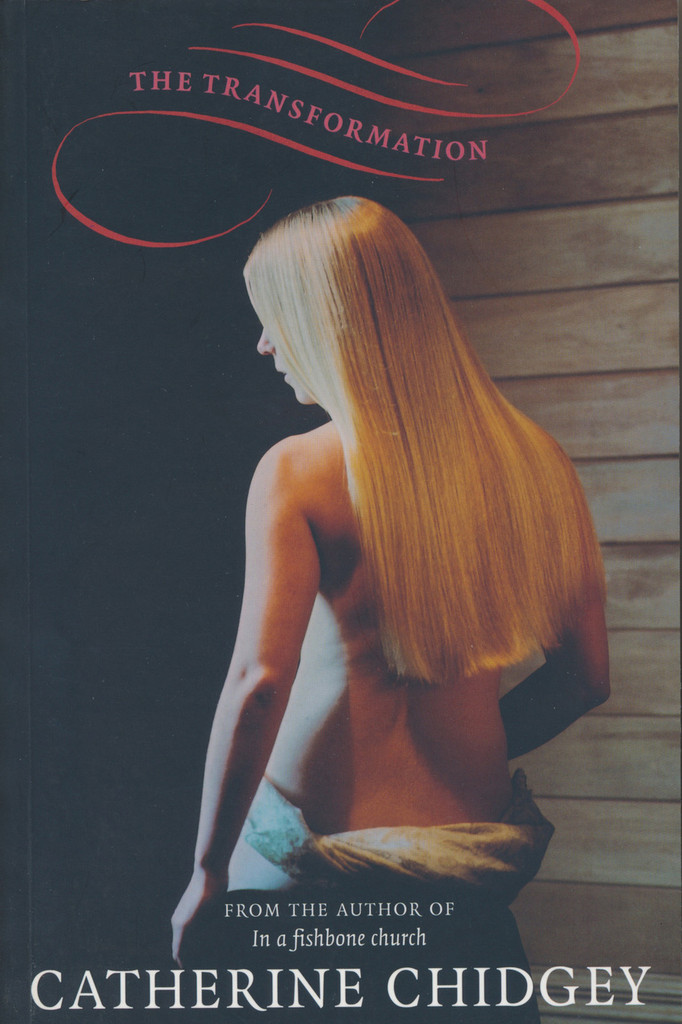 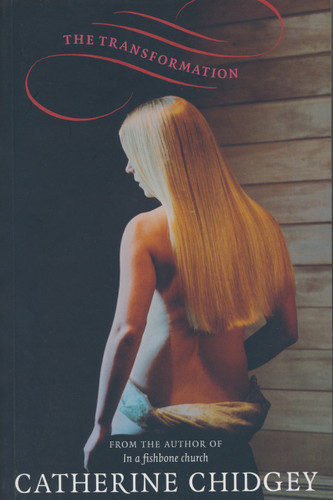 Tampa, Florida, 1898: a frontier where the old world meets the new, and where miracles of transformation are possible. Dominating the town is the new Tampa Bay Hotel, with its tangle of Moorish minarets, cupolas and arches, its Byzantine domes and thirteen crescent moons, and its electric lighting designed by Edison. This fairy-tale castle anchored by the water's edge is a winter magnet for the best sorts of people – bankers and industrialists, stockbrokers and shipping merchants, attorneys and architects and celebrities who come from the big northern cities and from Europe.

But the hotel does have one permanent year-round resident, a most exotic creature by the name of Monsieur Goulet III, wig-maker to the rich and glamorous, and indeed to any resident of Tampa whose desire for the transformations he creates is keen enough to meet his price.

As the winter of 1898 nears its end, Goulet is entranced by the head of hair belonging to the young widow Marion Unger. But the raw material he needs to complete his greatest masterpiece is hard to come by, so he drives his gifted night-scavenger – a teenage cigar-maker who is a refugee from the war in Cuba – to increasingly extreme efforts.

As these three unlikely accomplices become ever more tightly entwined, the secret depths of Goulet's nature rise to the surface, leading to an electrifying conclusion.

Praise for The Transformation

'. . . on the strength of this novel, her third and best so far, Chidgey could take any subject and produce something wonderful from it. she has that gift of the imagination that finds metaphor, contiguity and paradox wherever she looks, and a seemingly innate feel for structuring events, times and historical detail to make one whole, satisfying narrative out of many unexpected parts.' —Margie Thomson, NZ Herald

'Chidgey is a gifted writer, and in this, her third novel, her confident, commanding prose and vivid atmospherics hold the attention.' —Justine Jordan, Guardian (UK)

'Chidgey, with an eye for authentic detail, takes us on an enormously imaginative journey, where you can almost taste the dry heat and smell the aroma of freshly rolled Cuban cigars. This novel is as beautifully made and intricately detailed as the wigs Monsieur Goulet weaves.' —Steve Scott, The Press

'Anyone with the slightest interest in keeping up with New Zealand's new literary stars should not miss this new novel by Catherine Chidgey. It will surprise and worry some people, which is often a good thing. The Transformation is rich and creepy, taking us deep into exotic hearts and lives.' —Rachel McAlpine, Kapiti Observer