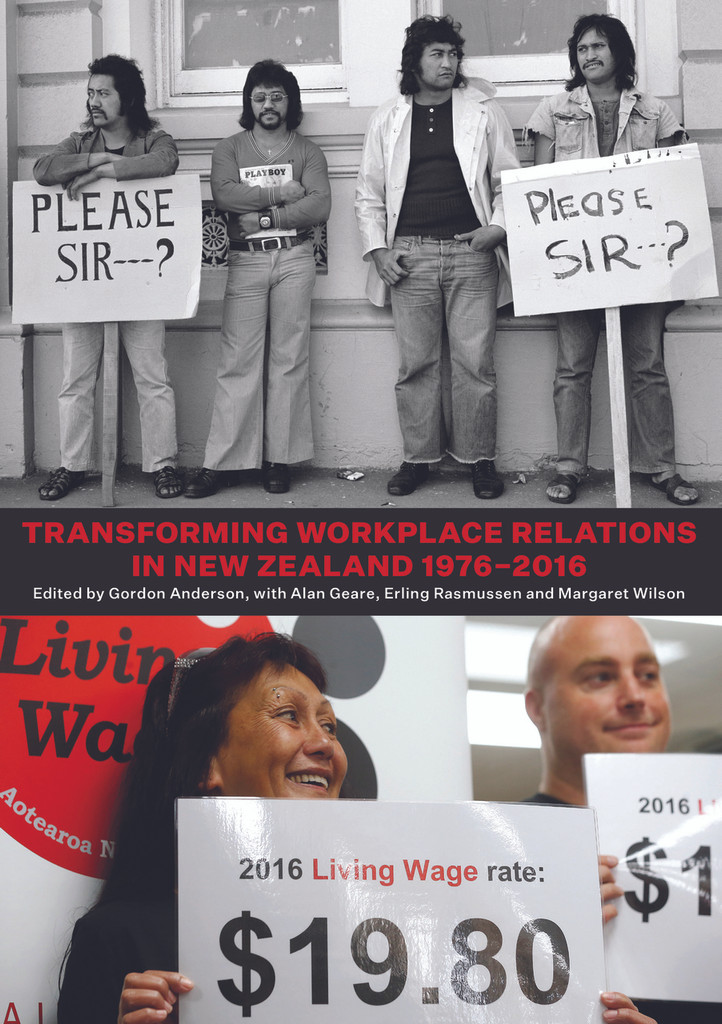 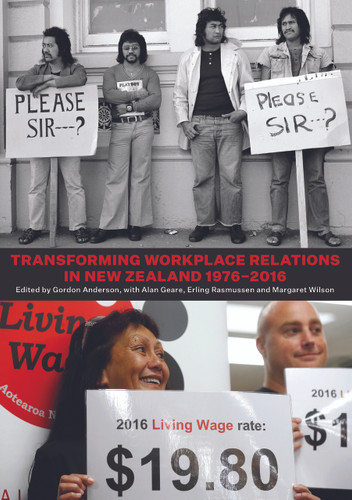 In the late 1960s, New Zealand’s industrial relations entered the most turbulent era in its history. The following three decades witnessed the decline and eventual repeal of the arbitration system which had dominated industrial relations since 1894 and culminated with the enactment of the neo-liberal Employment Contracts Act in 1991. It was not until a decade later that the Employment Relations Act 2000 provided a broad agreement on the regulation of labour relations, resulting in almost two decades of relative stability.

Transforming Workplace Relations reflects on this revolution and speculates on the future of work relationships in a world challenged by newly evolving forms of work and employment. Contributors include both those who lived through the last 40 years as well as those who, in another 40 years, may again look back over a much changed employment landscape.

This collection marks the 40th anniversary of the inaugural publication in May 1976 of New Zealand Journal of Industrial Relations, a journal which continues to provide a multi-disciplinary commentary and analysis of the changes impacting the lives of working New Zealanders and their employers.

The Politics of Workplace Reform: 40 Years of Change
Margaret Wilson

Women in the Workforce: Still Unequal after all these Years?
Amanda Reilly and Annick Masselot

Gordon Anderson is a Professor of Law at Victoria University  of Wellington. He has written widely on employment law, and  his publications include Labour Law in New Zealand (2011),  Mazengarb’s Employment Law (looseleaf ed, with J Hughes, M Leggart, P Roth and others) and Reconstructing New Zealand’s Labour Law (VUP 2011). He has published numerous articles both in New Zealand and internationally.