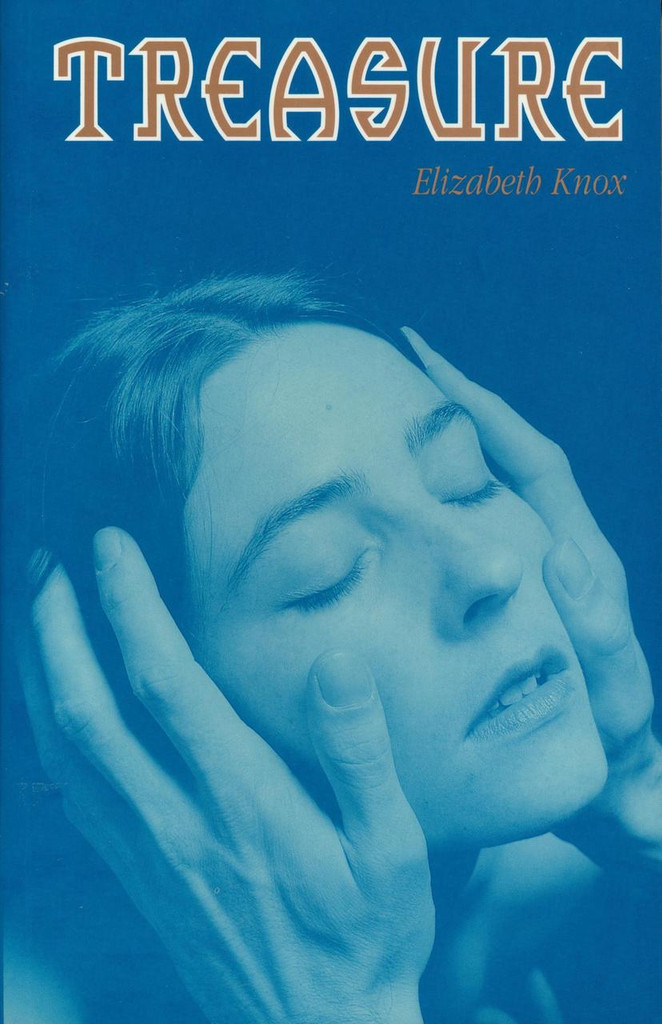 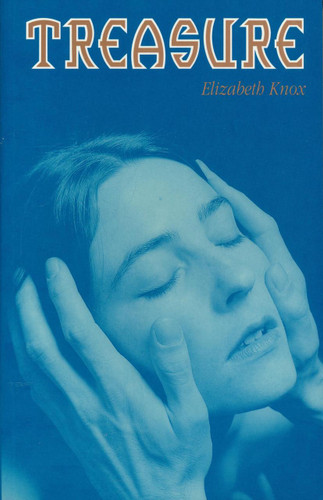 American preacher Deane Omo flies in to the Wellington mission of his family’s Charismatic church to heal the sick, and to bring his cousin Mayhew Quitman back into the fold. In a flat high above the city, Kath and Martin play out the difficult early months of their relationship. And at the National Museum, Frances Kirby, ailing and nearing retirement, receives in the mail a black disc with mysterious properties.

Treasure is an audacious novel in which unlikely worlds collide. In settings as various as the Museum’s Beetle Room, a downtown funeral parlour, and the Christian settlement of White Steppes, North Carolina, Elizabeth Knox brings to sensuous life a group of hypnotically real characters, then draws them together in the White Steppes Bethesda’s big New Zealand production: The Miracle Healing Rally.