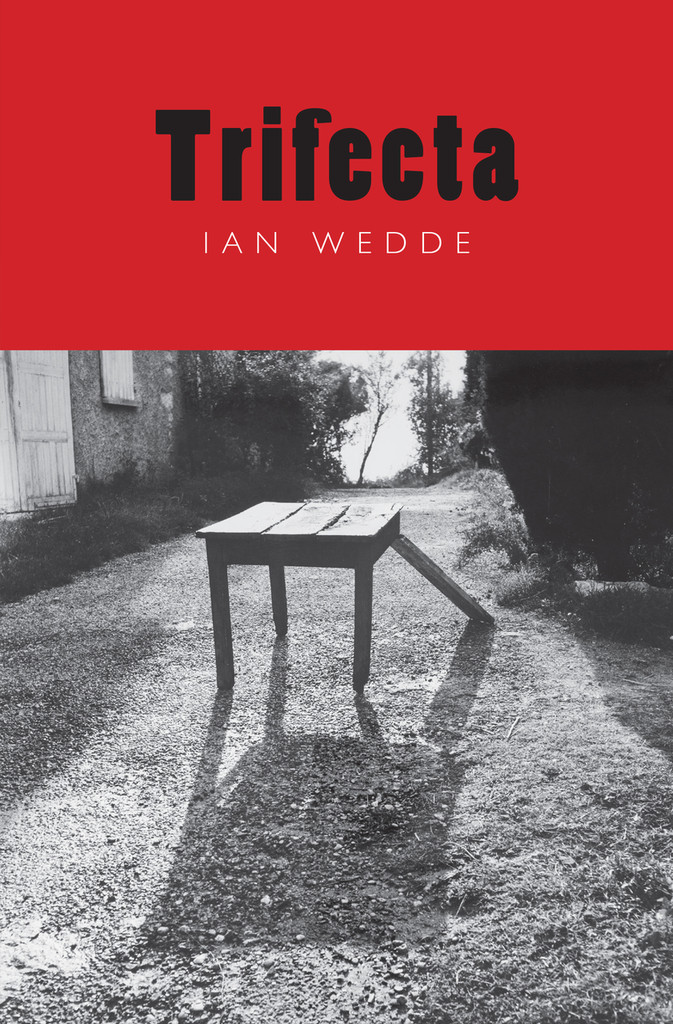 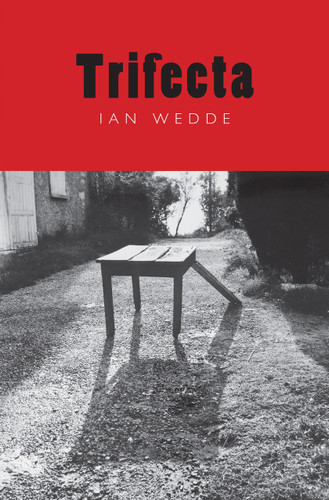 Trifecta looks at the odds in the lives of the three children of Martin and Agnes Klepka. Martin was one of the refugees of Nazism who famously brought Modernist architecture and ‘real coffee’ to New Zealand.

Many years after his early death from a heart attack, Klepka’s children are struggling in their different ways with the difficult legacy of their charismatic, overbearing father. Sandy, who was disliked by his father, is a cultural historian in the twilight of his career, disgraced, divorced and reduced to a .2 position at Auckland University. Veronica, who bored her father, is struggling with a failing art deco Napier tour company and an alcoholic husband. And Mick, Martin Klepka’s favourite, a gambling, methamphetamine and sex addict, is still living alone in the Red House, his father’s plagiarised masterpiece.

Ian Wedde is the author of seven novels, including The Catastrophe (2011). He has also published fifteen collections of poetry and two collections of essays. Wedde is the recipient of numerous awards, fellowships and grants. Among the most recent are the Meridian Energy Katherine Mansfield Memorial Fellowship at Menton in France (2005), a Fulbright New Zealand Travel Award to the USA (2006), an Arts Foundation Laureate Award (2006), a Distinguished Alumni Award from the University of Auckland (2007), an ONZM (2010), and the Landfall Essay Prize (2010). In 2011–13 Wedde was New Zealand’s poet laureate. He was awarded the Creative New Zealand Writers’ Residency in Berlin 2013–14, and in 2014 the Prime Minister’s Award for Literary Achievement (poetry). He lives and works in Auckland.