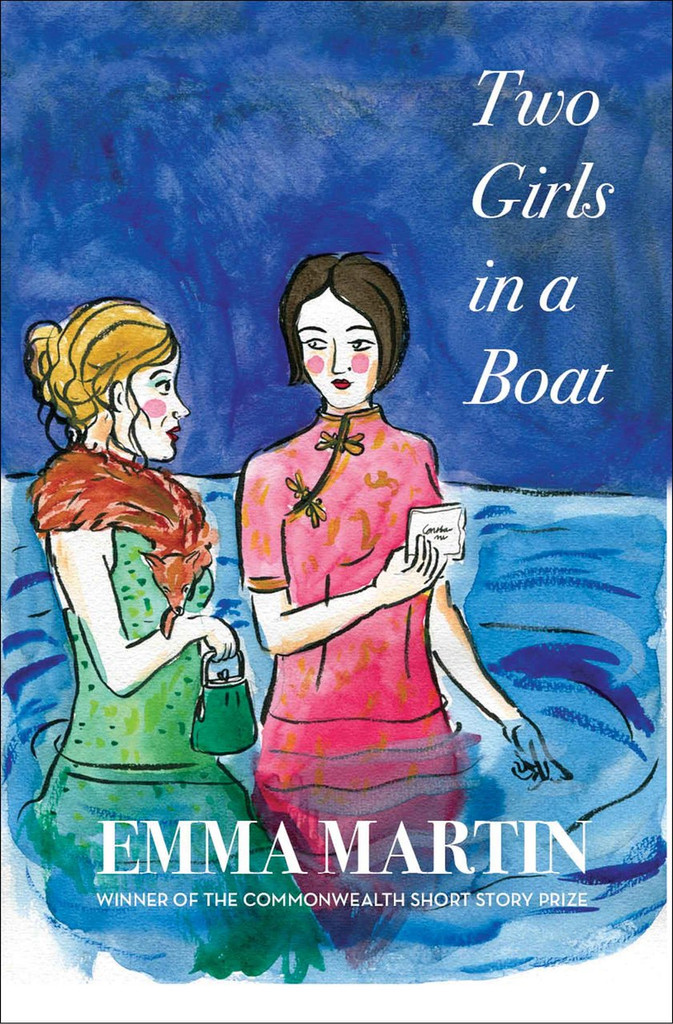 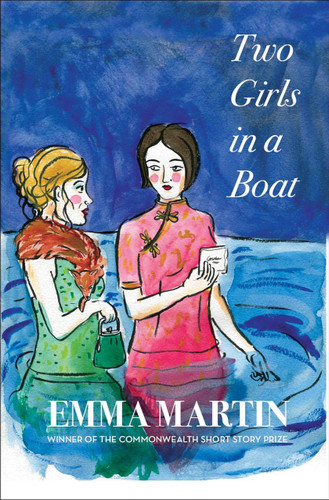 Two Girls in a Boat

If sometimes Hannah wondered whether this was the life she wanted, at least it wasn’t obvious to her that it was not.

A woman hacks at a tree while her daughter chases her targets deep into the bush. A visitor walks up the path towards razor-topped gates. A man drives his nameless passenger towards a fractured city. At the reservoir, dark shapes move in the depths of the water.

Traversing England, the Balkans, and New Zealand past and present, these stories trace the unexpected paths of people’s lives. From the winner of the 2012 Commonwealth Short Story Prize, Two Girls in a Boat is a debut of clear-eyed, unnerving brilliance.

‘There were so many brilliant short stories on our shortlist but “Two Girls in a Boat” rose to the top as it fulfilled the judges’ brief that the winning entry have linguistic flair, originality, depth and daring. The story was chosen for its gorgeous, elegant and spare writing; its nuanced handling of time, place and relationships; its daring, provocative subject matter and clear-eyed exploration of the choice of heterosexual conformity in the face of sexual mutability. Until we had decided on our shortlist, all entries were anonymous. So it is also great that this prize, I think we can claim, has discovered Emma Martin, who has not yet published a book, and brought her to an international audience. With her considerable talent we hope to see more of her work in the future.’
—Bernardine Evaristo, Chair, Commonwealth Short Story Prize

Emma Martin grew up in Dunedin and has lived in Melbourne, Manchester, Edinburgh and London. In 2012 she won the Commonwealth Short Story Prize for the title story of Two Girls In A Boat, her first collection. She lives in Wellington with her partner and two children.