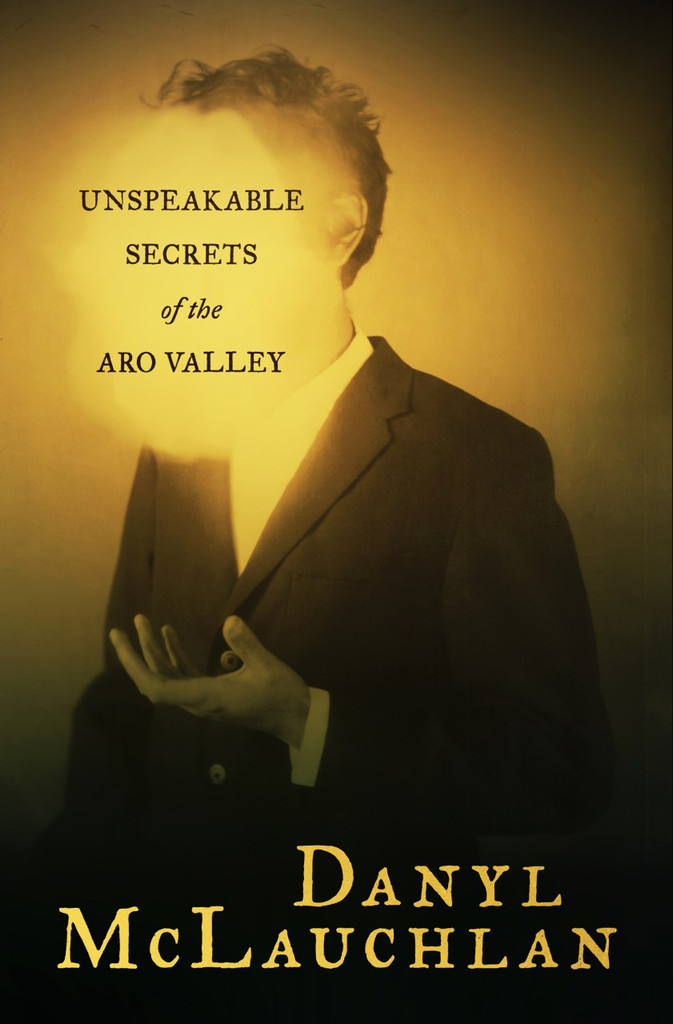 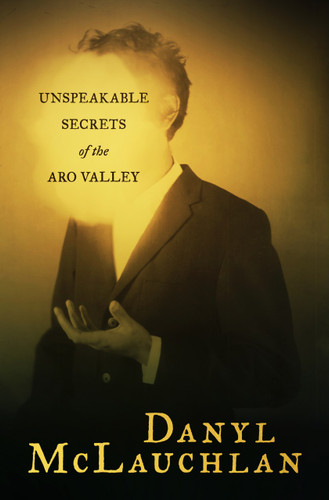 A sleepy bohemian neighbourhood.
An ancient legend from the ancient past.
A brilliant but troubled young writer.
A voluptuous healer.
A shadowy cult and its sinister leader.
A trail of riddles; a hidden artefact.
An explicit sex scene, then a struggle for ultimate power.
And a final, unspeakable secret.

Unspeakable Secrets of the Aro Valley is a dark and hilarious odyssey through Wellington’s underbelly.

'I enjoyed this book very much. The strangeness of the plot is such that it’s practically impossible to tell you anything about it without spoilers, so I won’t even try: suffice to say that it features pretty much everything from cultists, ninjas and shadowy figures, to dodgy medical care from the EZ Wellness Heal U Centre, and an ongoing quest for trousers.' —Elizabeth Heritage, Booksellers

Danyl (it’s pronounced Dan-ill) McLauchlan was born in Wellington in 1974. He studied at Victoria University, and worked and travelled in Europe, the Middle East and Asia, before he returned to Wellington, where he works as a biologist. Unspeakable Secrets of the Aro Valley is his first book.

Innocents in the Dry Valleys: An Account of the Victoria University of Wellington Antarctic Expedition 1958-1959

Mysterious Mysteries of the Aro Valley