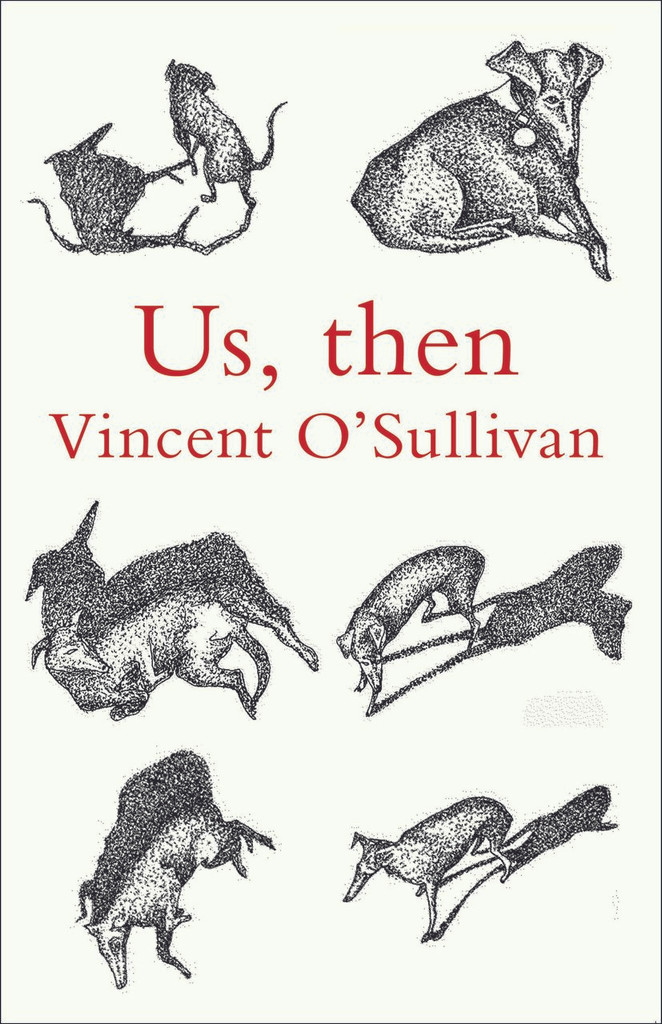 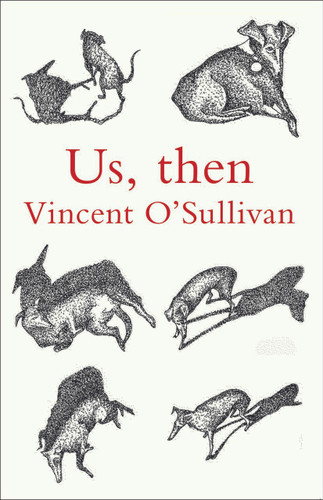 Vincent O’Sullivan was born in Auckland in 1937 and is one of New Zealand’s leading writers. He is the author of the novels Let the River Stand, which won the 1994 The Montana NZ Book Awards, and Believers to the Bright Coast, which was shortlisted for the 2001 Tasmania Pacific Region Prize. His most recent novel is All This by Chance (2018). Vincent has also written many plays and collections of short stories and poems, and his poetry collection Us, Then won the poetry category of the 2014 NZ Post Book Awards. He has a well-earned reputation as a thoughtful and incisive editor and critic and was joint editor of the five-volume Letters of Katherine Mansfield, and has edited a number of major anthologies. He wrote a biography of John Mulgan, Long Journey to the Border.

Vincent O’Sullivan has been awarded a series of writer’s residencies and research fellowships at Australasian universities. In 1994 he was the Meridian Energy Katherine Mansfield Fellow in Menton, France. He was made a Distinguished Companion of the New Zealand Order of Merit in the 2000 Queens Birthday Honours and was the New Zealand poet laureate 2013–2015. He lives in Dunedin.

‘You’re just a few pages in when you know you’re in the company of a master. The poems are so meaty, so pithy, so well crafted, so damned good.’
—Nicholas Reid on The Movie May Be Slightly Different

‘O’Sullivan is a witty, intellectual poet and these are poems full of story, full of detail. Auden talks about poetry as “memorable speech” – that’s what these poems are. I love the life in these poems. Recommended!’
—Harry Ricketts on Further Convictions Pending

‘There is a kind of luminous spirituality about O’Sullivan’s poetry, that long after you have read the poems, continues to reside in the objects or situations the poems describe.’
—Anna Jackson on Lucky Table

‘The poems shimmer with skill and vigour . . . With this collection his reputation as one of New Zealand’s foremost living literary figures takes another step forward.’
—Paul Thompson on Nice Morning For It, Adam

‘Blame Vermeer is the real thing, wise beyond the attitudes of wisdom, deft beyond the posturing of deftness, brimming with O’Sullivan’s exciting ability simply to talk his understated way into sheer bloody poetry.’
—Michael Hulse on Blame Vermeer

Give Us This Day