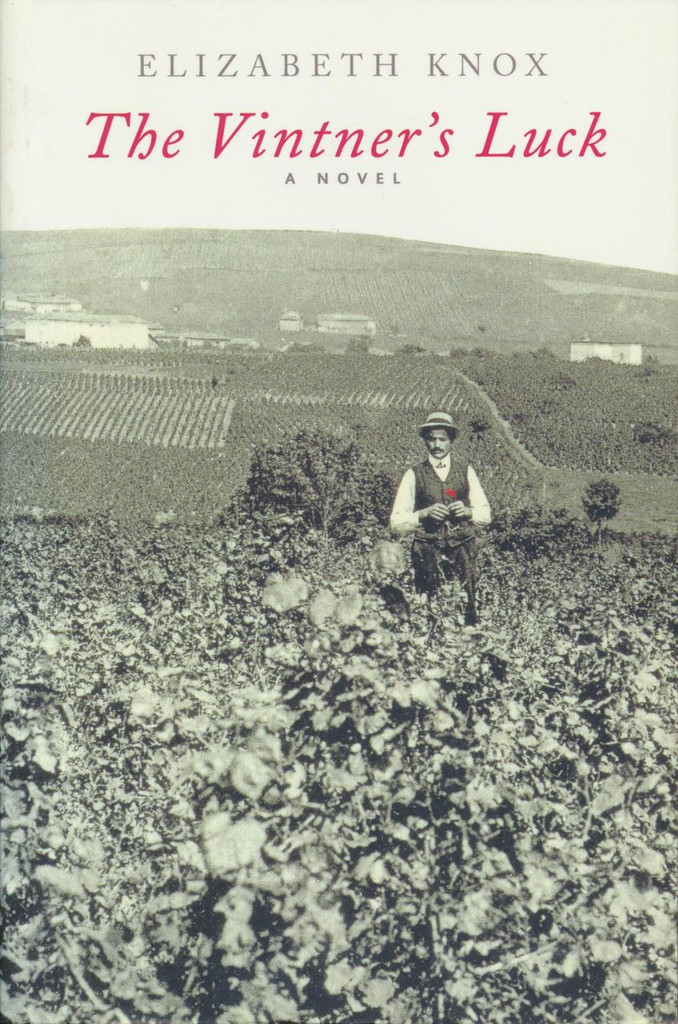 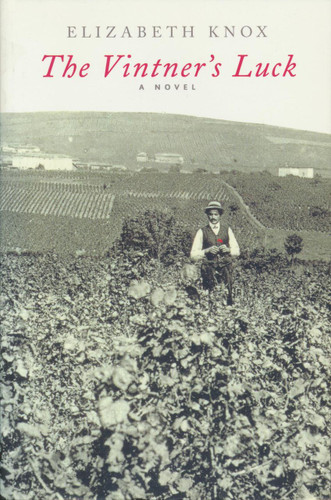 One summer evening in 1808, Sobran Jodeau stumbles through his family's vineyard in Burgundy, filled with wine and love sorrows. As Sobran sways in a drunken swoon, an angel appears out of nowhere to catch him. Once he gets over his shock, Sobran decides that Xas, the male angel, is his guardian sent to counsel him on everything from marriage to wine production. But Xas turns out to be far more mysterious than angelic. Compelling and erotic, The Vintner’s Luck is a decidedly unorthodox love story, one that presents angels as fierce and beautiful as Milton’s, and a vision of Heaven, Hell, and the vineyards in between that is unforgettable.

The Vintner’s Luck is a huge bestseller in New Zealand. It has sold over 50,000 copies in New Zealand and over 100,000 copies worldwide. It was published in the US by Farrar, Straus and Giroux and Picador US, and in the UK by Chatto & Windus and Vintage. It has been published in German, Dutch, Norwegian, Spanish and Hebrew. It won the Deutz Medal for Fiction at the 1999 The Montana NZ Book Awards, where it also received the Readers’ Choice and Booksellers’ Choice awards.

The Vintner’s Luck was longlisted for the 1999 Orange Prize for fiction (UK) and won the 2001 Tasmania Pacific Region Prize. A film directed by Niki Caro was released in 2009.