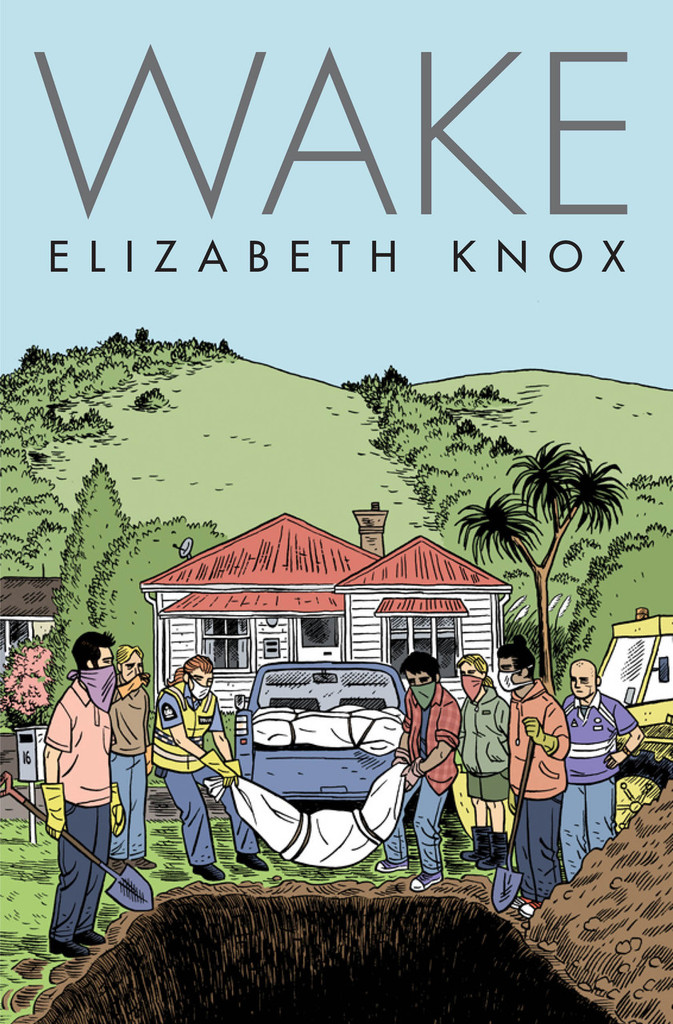 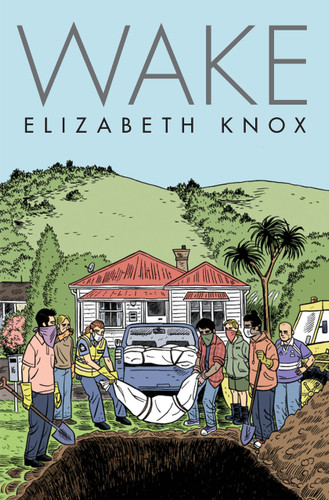 One sunny spring morning the Tasman Bay settlement of Kahukura is overwhelmed by a mysterious mass insanity. A handful of survivors find themselves cut off from the world, and surrounded by the dead. As they try to take care of one another, and survive in ever more difficult circumstances, it becomes apparent that this isn't the first time that this has happened, and that they aren't all survivors and victims – two of them are something quite other. And, it seems, they are trapped with something. Something unseen is picking at the loose threads of their characters, corrupting, provoking, and haunting them.

WAKE is a book about what it really means to try to do your best, about the choices and sacrifices we face in order to keep a promise like I will take care of you. It is a book that asks: ‘What are the last things left when the worst has happened?’ It is a book about extreme events, ordinary people, heroic compassion – and invisible monsters.

Elizabeth Knox is one of New Zealand’s leading writers. She is the author of eight previous novels, including The Vintner’s Luck (1999 Deutz Medal for Fiction, 2001 Tasmania Pacific Region Prize) and its sequel The Angel’s Cut, a trilogy of autobiographical essays, The High Jump, and a collection of personal essays, The Love School. The second part of her Dreamhunter Duet, Dreamquake, won an American Library Association Michael L. Printz Honor Award for Young Adult Literature in 2008, and her third novel for young adults, Mortal Fire, was published in June 2013.

Elizabeth Knox was made an Arts Foundation Laureate in 2000 and an Officer of the New Zealand Order of Merit (ONZM) in 2002. She lives in Wellington with her husband and son.

Elizabeth Knox talks about Wake in this video interview