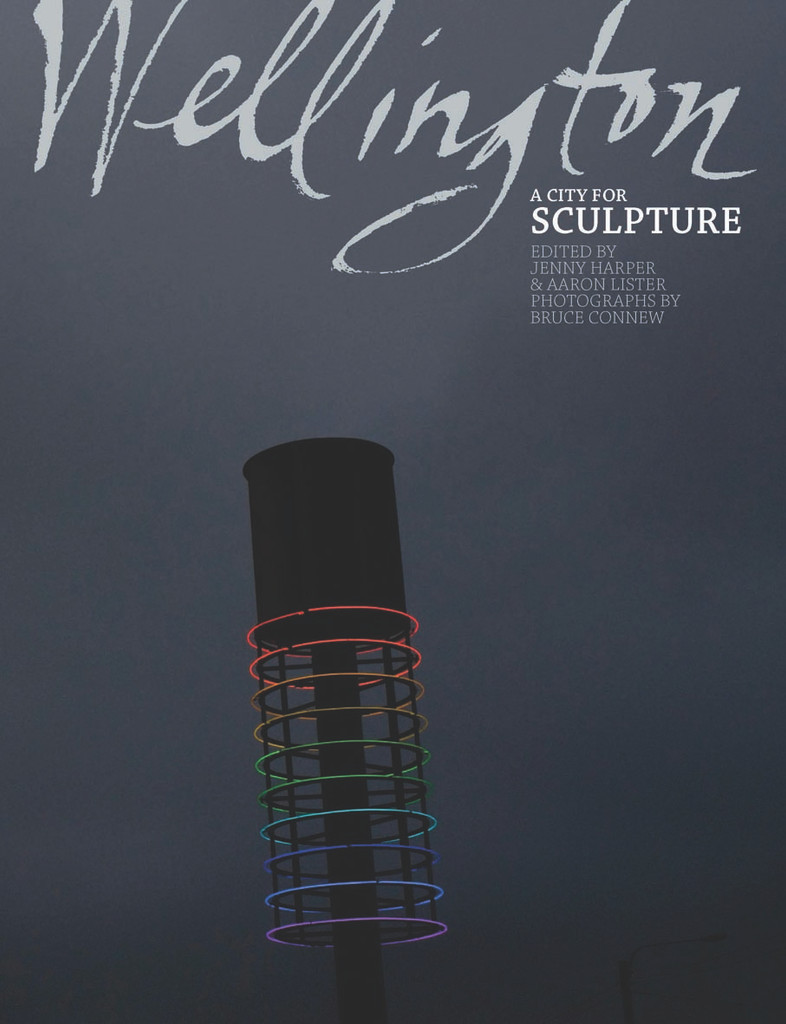 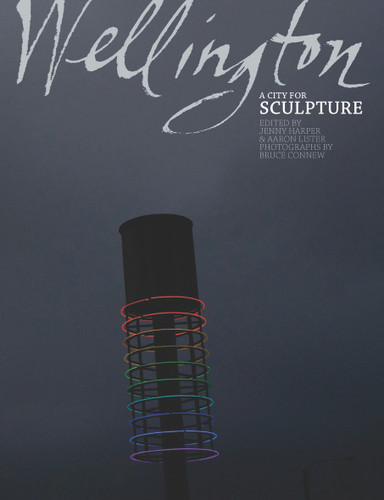 Wellington, A City for Sculpture

For decades the Beehive has served as Wellington’s primary visual icon, its circular design neatly symbolising the functions and identity of New Zealand’s capital. But as Wellington has grown and diversified, public sculpture has assumed at least some of this responsibility. Neil Dawson’s Ferns, an aluminium globe whimsically suspended over the Civic Square in 1998, has a talismanic presence, and Cuba Mall’s Bucket Fountain has splashed its way into the city’s heart.

Wellington, A City for Sculpture is both a celebration of the dynamic presence of sculpture in the city’s streets and parks, and an informative and sometimes provocative examination of how it has all got there and what it all means. Sculptures do not magically materialise in prime public spaces, and this book pays full credit to the host of individuals, agencies and corporations who – albeit driven by a range of often competing agendas and visions of the relationship between art and urban spaces – have done so much to enliven our daily environment.

Stunning new photographs by Bruce Connew capture more than forty sculptures in all the moods Wellington has to offer. In addition, archival photographs capture a few works that have been lost, and a couple of significant moments in sculptural history. Maps make them easy to find. The result is both a visual feast and a unique record of the twenty-first-century city’s fabric. It is a book to be treasured by locals and visitors alike.

Praise for Wellington A City for Sculpture
‘Editors Jenny Harper and Aaron Lister, along with excellent contributions from Christina Barton, Roger Blackley, Heather Galbraith, Aaron Kreisler, Debbie Martin, Damian Skinner, and Lara Strongman, have produced a thoughtful and detailed text which combined with Bruce Connew’s superb photographs, (taken at all hours of the day and in all seasons), makes for a book of which all concerned can be very proud. And a word of deserved acknowledgement too for book designer Sarah Maxey.’
—Graham Beattie, Beattie's Book Blog

‘This is much more than a book of pretty pictures of sculptures in Wellington. Whilst some of Bruce Connew's photographs capture the featured works in brilliant sunshine, others are shown against grey or misty skies – an accurate reflection of Wellington's changeable weather.’
—The Wellingtonista

Commuter, the Car and Metropolitan Wellington, The