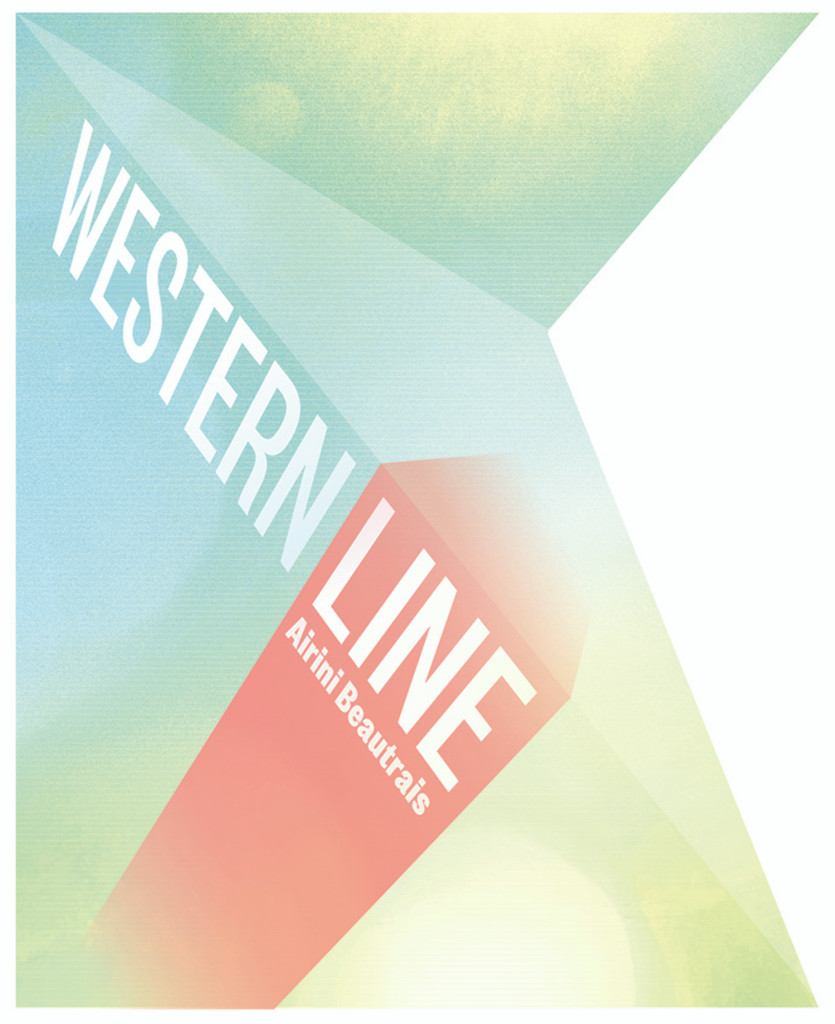 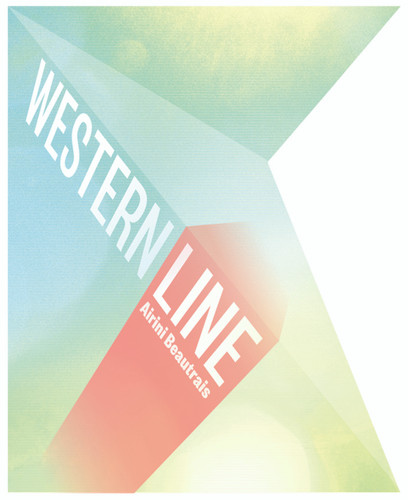 The follow-up to Airini Beautrais’s acclaimed debut collection Secret Heart demonstrates the growing reach and authority of her writing. The three sequences of ‘Love Poems’, ‘Charms’ and ‘Curses’ are an arrestingly original mix of observation, performance and jokes. A section of lyric poems slows the pace, and then four powerful long poems take the reader travelling, through memory and into the present, through the Whanganui backblocks, rural Germany, and other places.

‘Beautrais makes a study of the world she inhabits, and a world which many of us who have travelled by train through New Zealand will ﬁnd familiar. She is a poet of spirit and of place. the scent and sense of her imagistic landscape instills breath and animates her words and her story. This is a substantial, well-conceived and nimbly-crafted collection ﬁlled with lyrical poems that are both resonant and delicate.’ —Patricia Prime, Takahē

Airini Beautrais grew up in Auckland and Whanganui. She studied ecological science and creative writing at Victoria University of Wellington, and worked for several years as a science teacher. Her first book Secret Heart (VUP, 2006) was named Best First Book of Poetry in the Montana New Zealand Book Awards 2007; it was followed by Western Line (VUP, 2011), Dear Neil Roberts (VUP, 2014) and Flow: Whanganui River Poems (VUP, 2017). She lives in Whanganui.