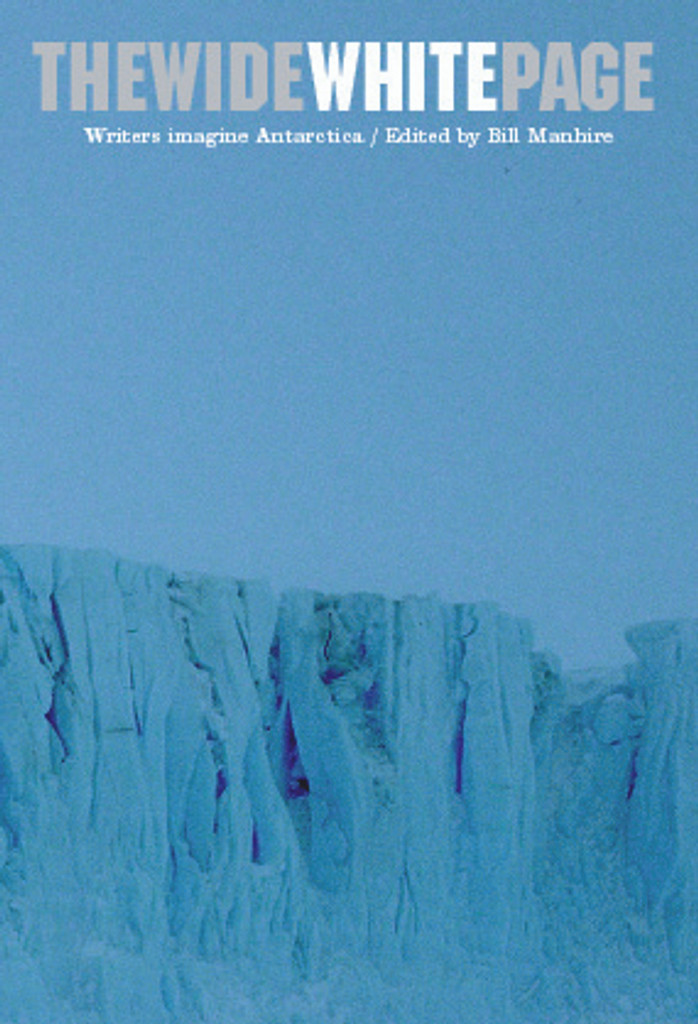 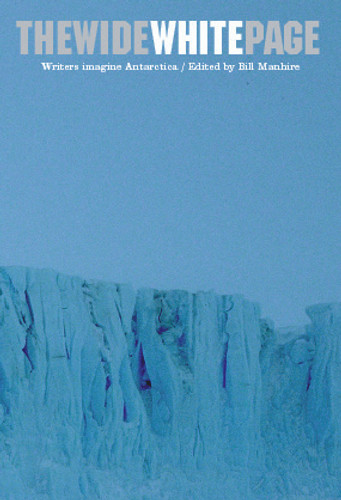 One of New Zealand's most important poets, Bill Manhire is also known internationally as a teacher of creative writing. In the small spaces left between teaching and writing, Bill also finds time for reading and in this case, about one of his favourite places – Antarctica.

The Wide White Page is the kind of book only a real enthusiast would compile. He's searched far and wide for the best fictional accounts of Antarctica, and mined such rich imaginative veins as Dante's Death of Ulysses, Ursula Le Guin's Sur and Monty Python's Scott of the Sahara. With an intelligent and entertaining introduction, The Wide White Page mostly makes room for authors who have never been to Antarctica. Bill however has been, and has even spent 45 semi-heroic minutes at the South Pole.

Bill Manhire's many books include his Collected Poems (VUP and Carcanet, 2001), Doubtful Sounds: Essays and Interviews (VUP, 2000), and his memoir of growing up in the pubs of New Zealand's South Island, Under the Influence (Four Winds Press, 2003). After a lifelong fascination with Antarctica, Bill visited the frozen continent as part of the inaugural Antarctica New Zealand Artists to Antarctica expedition in 1998, camping in the Dry Valleys and alongside Shackleton's hut at Cape Royds, and visiting the South Pole. Bill is the director of the International Institute of Modern Letters at Victoria University of Wellington. In 2004 he was the Meridian Energy Katherine Mansfield Memorial Fellow in Menton, France.

'a tribute to the imaginative power of that frozen expanse' —Margie Thomson, Herald on Sunday

Flight of the Phoenix: Notes on NZ Writers