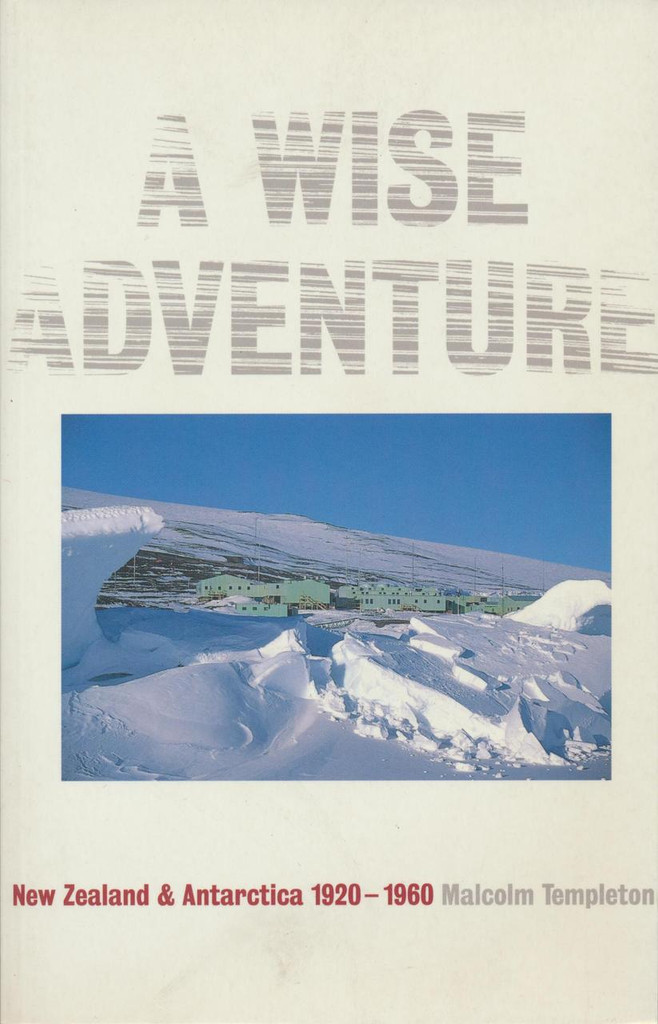 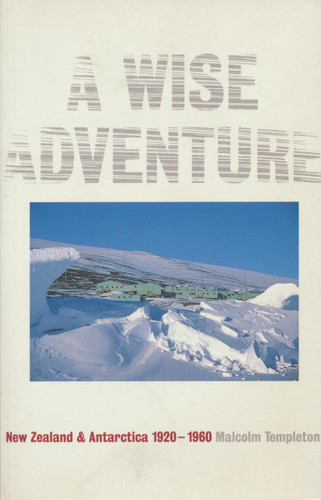 When the British Government proposed in 1920 that New Zealand exert a territorial claim to the Ross Dependency, the New Zealand authorities reluctantly accepted that responsibility as part of the ‘burden of empire’.

This book is the story of how New Zealand’s attitude to its wedge-shaped slice of Antarctica moved gradually over forty years from one of near-neglect to one of active involvement in the negotiation of an international regime designed to protect the southernmost continent from political rivalries and potential damage to the fragile environment.

The author shows how a turning point came with New Zealand’s participation in the International Geophysical year and the Trans-Antarctic expedition in 1957–8 and the establishment of a permanent New Zealand scientific base in the Dependency. He then describes the negotiations, involving Britain, Australia, the United States, the Soviet Union, France, Argentina and Chile, in which New Zealand took a leading part, that led to the Antarctic Treaty provisions freezing territorial claims and establishing in Antarctica the world’s first nuclear-free zone.

Malcolm Templeton is a former New Zealand Foreign Service officer, who held a number of senior positions, including that of permanent representative to the United Nations, and Deputy Secretary of Foreign Affairs. Since then he has drawn on official archives to record some major aspects of New Zealand’s diplomatic history, producing numerous papers and articles. His previous books have dealt with New Zealand’s pro-British stand in the Suez Crisis, the shift in our attitude to human rights and race relations in South Africa, and most recently on our Antarctic policy, A Wise Adventure: New Zealand in Antarctica 1920–1960 (2000) and A Wise Adventure 2: New Zealand & Antarctica after 1960 (2017). In 2003 he received the degree of Doctor of Literature from the University of Otago for his published work.