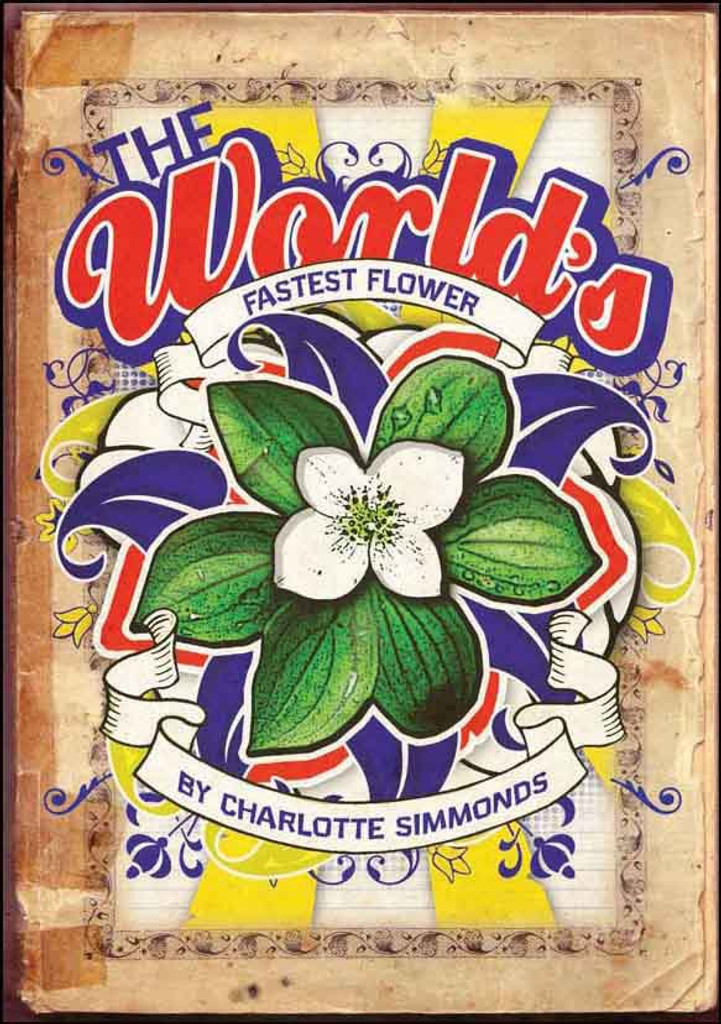 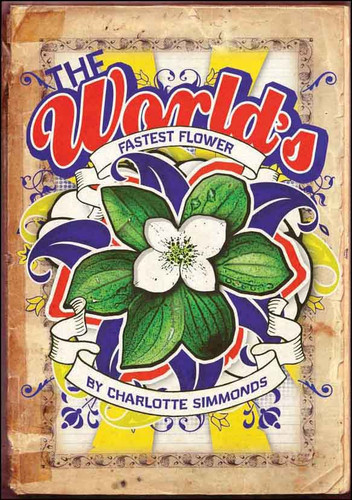 The worlds fastest flower is the Canadian Bunchberry Dogwood.
It opens in 0.4 milliseconds.
This was not discovered until just recently as no camera had been created fast enough to record such information, but now, with cameras that film at ten thousand frames a second, we know.

Combining the urgency of the Canadian Bunchberry Dogwood with the suspended time of the lyric poem, this book introduces a courageous and innovative new voice in New Zealand poetry.

Praise for The World's Fastest Flower
‘An unmistakable jaunty spirit rattles through her writing. She produces a delightful blend of fey and the coarsely direct and vulgar.’
—Waikato Times

‘Freedom is a theme that runs throughout the book: freedom to be an individual, to be imperfect and honest. While the poems deal with some hard issues, by the end of the book I felt optimistic. The final poem, Thin as a Rake, is my favourite and it tells of the subjects relationship with the apathetic, television-addicted Andrew. It is funny, sad and surreal, a poem I will read again. This is a challenging book but well worth it and I will watch for Simmonds work in the future with interest.’
—Sarah Jane Barnett, The Lumière Reader

Born in 1983, Charlotte Simmonds is best known for her work in Wellington theatre. Her plays include Arctic-Antartic,The Story of Nohome Neville and Unwholesome Clare who Worked in Kitchens and Smelt like a Dish and Burnt Coffee. She is a big fan of Batman and violent romance. She is often found smoking outside theatres. She aims to become New Zealands most famous bipolar playwright and is currently working on a book called 100 Small Robots You Can Build At Home.