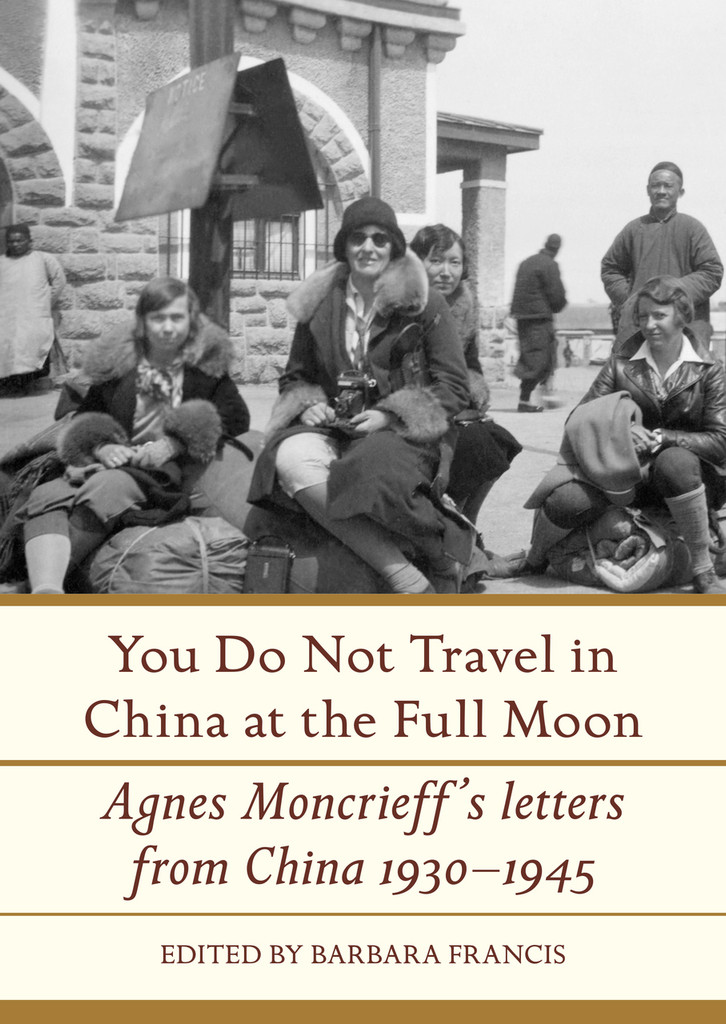 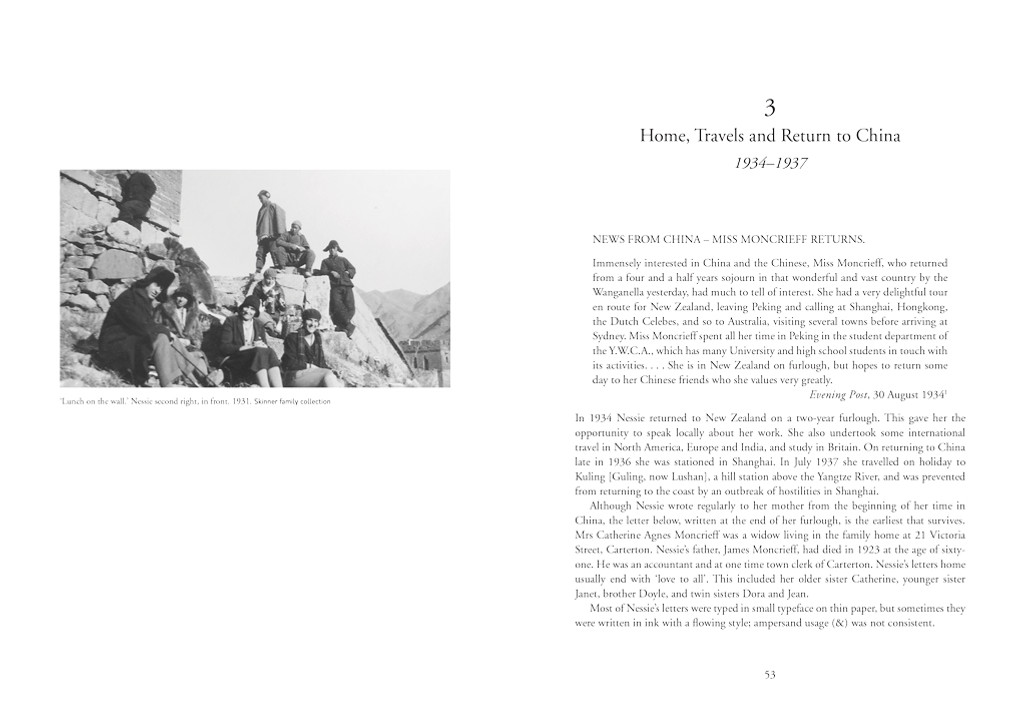 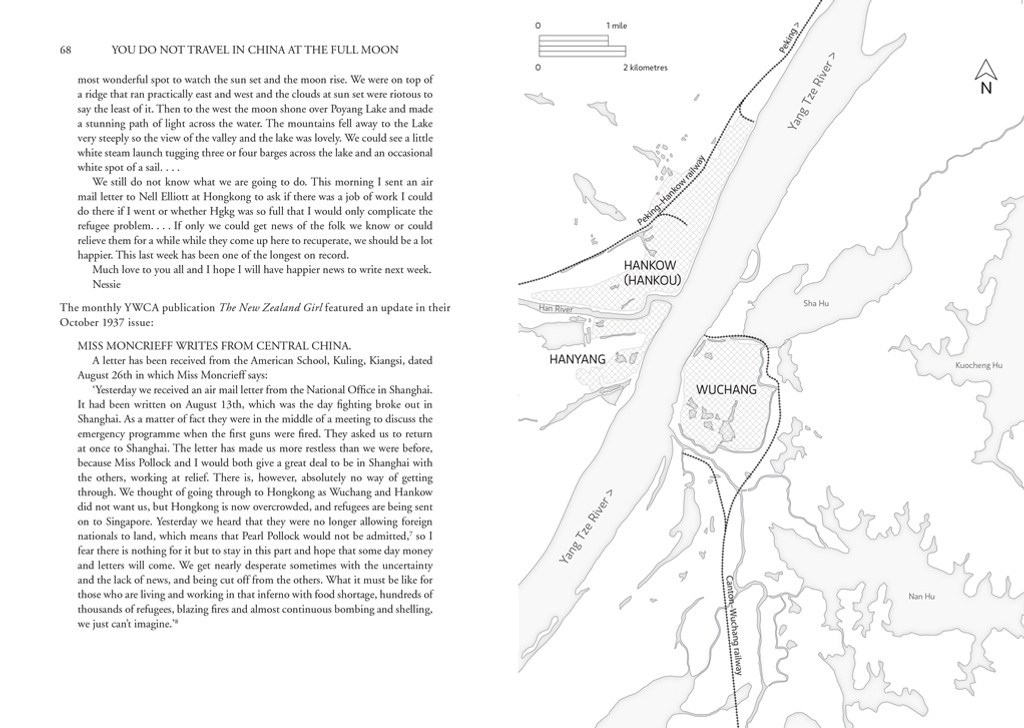 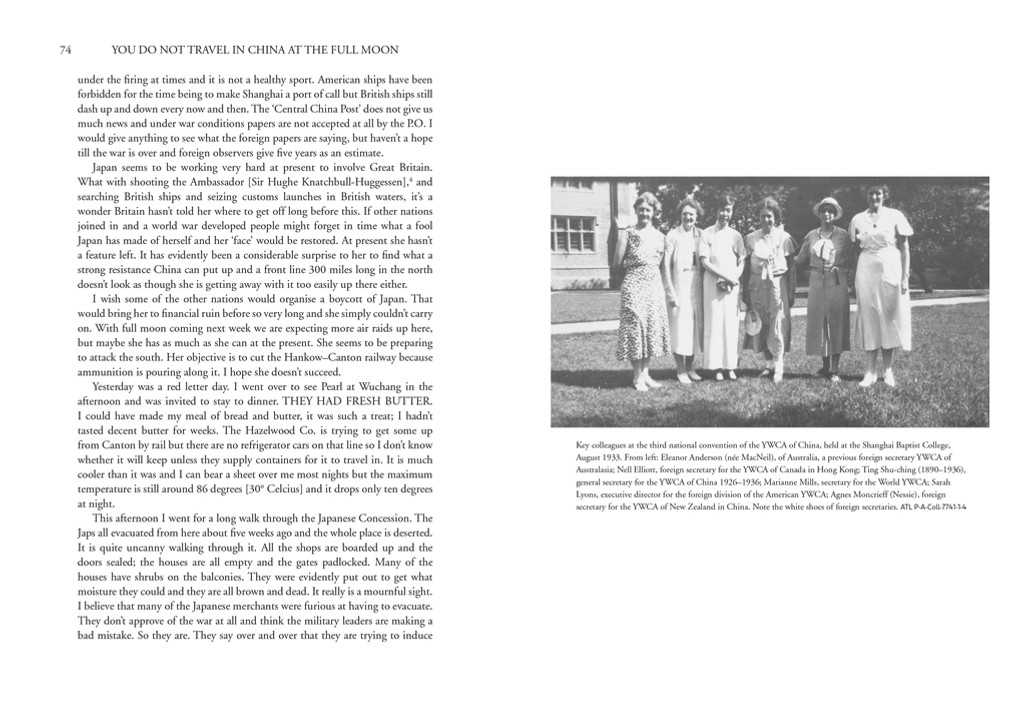 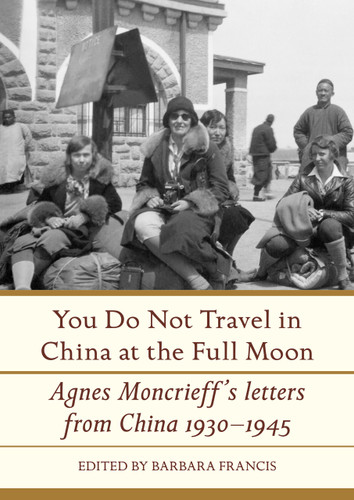 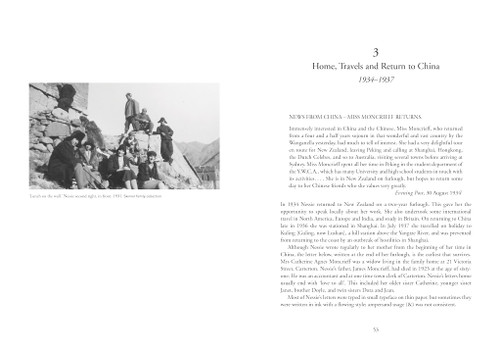 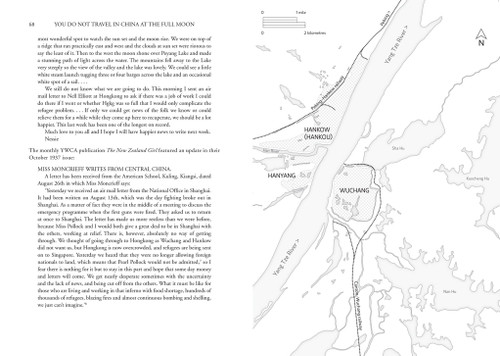 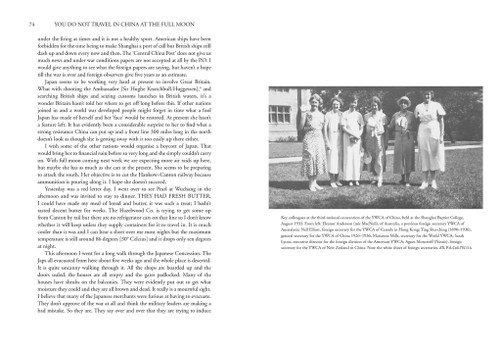 You Do Not Travel in China at the Full Moon: Agnes Moncrieff's Letters From China, 1930–1945

In April 1938 Agnes Moncrieff, in her role as the YWCA of New Zealand’s foreign secretary to the YWCA of China, wrote to her mother, ‘You do not travel in China at the full moon if you can help. There are always air raids.’

Nessie, as she preferred to be called, was an indomitable spirit and source of strength for many women in China during the Second Sino-Japanese War. There from 1930–1945, she is the only New Zealander to ever be seconded to the YWCA of China. These fascinating excerpts drawn from hundreds of her typed and handwritten letters tell of a remarkable woman, her experiences living and working in China, her observations of Chinese and Japanese military strategies, and her horror at what was taking place around her. A story of fortitude and adventure published on the centenary of her enrolment at Victoria University of Wellington, You Do Not Travel in China at the Full Moon collects some of Nessie’s most captivating letters with notes from her friend, Barbara Francis.

‘Nessie Moncrieff’s letters from China reveal the life of an exceptional New Zealander and remind us of the contributions women have made both to New Zealand society and internationally. . . . Nessie Moncrieff was one of several New Zealanders who, in different ways, engaged in humanitarian and reconstruction work in China during that country’s tumultuous 1930s and 40s, and her story has an important place in the history of New Zealand’s relationship with China.’
—Pauline Keating, History programme, Victoria University of Wellington

Barbara Francis came to Wellington in 1956 to study at the Teachers’ Training College. She met Nessie Moncrieff through the Student Christian Movement (SCM), and only later discovered she was in fact Agnes Moncrieff. In 1959, as an SCM travelling secretary, she boarded with Nessie in her Wellington home, and their friendship continued until Nessie’s death. Barbara worked as a teacher and raised her family in Christchurch, returning to live in Wellington in 2005. It was then she learned that Nessie’s letters from China were in the Alexander Turnbull Library and she began typing up and assembling them so that Nessie’s story could be shared.

China - US Relations in a Global Perspective

China at the Crossroads

East by South: China in the Australasian Imagination

China in the Pacific: the View from Oceania